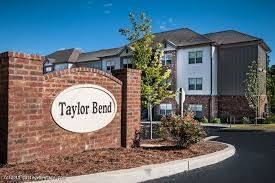 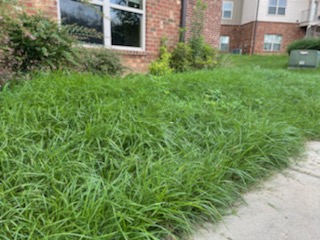 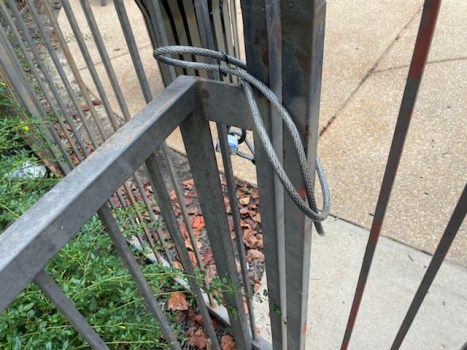 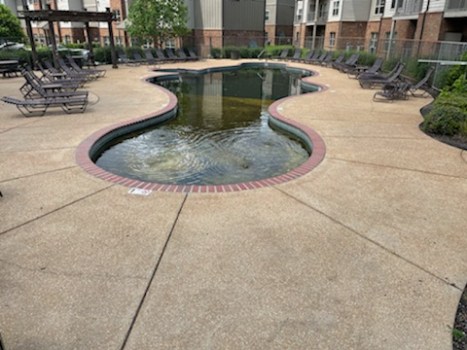 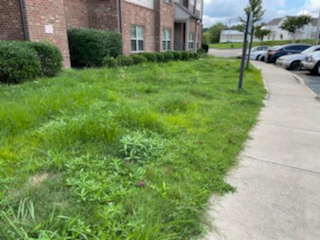 Residents of the Taylor Bend apartment complex have questions after some had their water and internet cutoff for a period of time this week.

Oxford’s Alderman Brian Hyneman of Ward III will meet with Taylor Bend apartment residents tonight, July 28 at 6 p.m. in the on-site manager’s office to discuss the property’s status and address any questions and concerns.

This meeting comes after residents experienced water and internet cutoffs with no warning, rumors of the property owners going bankrupt and the Taylor Bend property being put up for sale.

The owners of the Taylor Bend apartment complex and on-site managers haven’t spoken publicly or answered residents’ questions about the fate of the complex after the disconnected utilities.

“I’ve been dodging questions because [the residents] are upset and I have no answers to what is going on,” said an employee, who asked not to be identified. “I’m kind of lost right now.”

A public notice for the trustee’s sale of Taylor Bend was first published in The Oxford Eagle’s classified section on Wednesday, July 14, describing default on a $13 million mortgage and setting a public sale for Aug. 4. A second notice was published this Wednesday.

Frank Hitt said he and fellow residents have received no warning or communication from property owners Nelson Partners Student Housing or from on-site managers about the property’s status going forward.

The lease period for residents ends July 31, 2021, and many who renewed their leases are wondering if they will be left without housing.

“The thing is that I’m in school and half the kids that’s out here are in school, and now we don’t have anywhere to go,” said Trinity White, a resident of Taylor Bend and student at the University of Mississippi.

Regarding the issues of the residents’ lease agreements and deposits, Hyneman said the situation is out of city official’s hands.

“The city of Oxford can’t require anybody to maintain or new owners to continue any leases,” he said.

Also on Wednesday, July 21, water service was disconnected for several hours at the complex because property owners were delinquent in paying bills.

Residents in Buildings 4 and 6 awoke Tuesday, July 20, to find water service had been disconnected and later that afternoon they lost Internet service. The next day, water service was discontinued to the remaining 60 units, residents said.

Water service, which is provided by Oxford Utilities, was restored later that Wednesday, despite the account holder being in delinquent status, said Rob Neely, general manager of Oxford Utilities.

“The apartments were disconnected (Wednesday) morning, but we found out the (apartments) have possibly been sold and we turned the water back on until we can figure out the new owner and can work with them on billing,” he said.

A representative of Nelson Partners Student Housing declined to comment when contacted by The Eagle.

Residents on Friday said they still have not received a response from the complex manager and property owner about the water and internet being disconnected, why the property bills have not been paid and where their rent money is going when their lease has been cut.

Hitt expressed his discontent with the management of the property and the lack of funds invested in upkeep.

“The complex has been run horribly,” he said. “They don’t have money to cut the grass and they owe every vendor they’ve ever used money over the past couple years. It’s ridiculous – the pool looks like the Loch Ness monster could come out of it.”

Resident Daija Simmons said even on-site managers were kept from doing their duties such as cleaning the pool.

“I asked one of the managers if they would clean the pool and they said no,” she said. “I asked ‘why not’ and they said ‘the property manager told us not to.’ We pay rent here, we pay to swim in the pool, so why is it not open? It hasn’t been open since the winter.”

According to Simmons, the lack of response to complaints has been an ongoing issue.

“They don’t really fix anything,” said Simmons. “Some months ago, one of my (upstairs) neighbor’s bathrooms flooded and it came in our ceiling. We told (management) about it and they came and took pictures, but that was it. They didn’t check for molding or if the ceiling would cave in.”