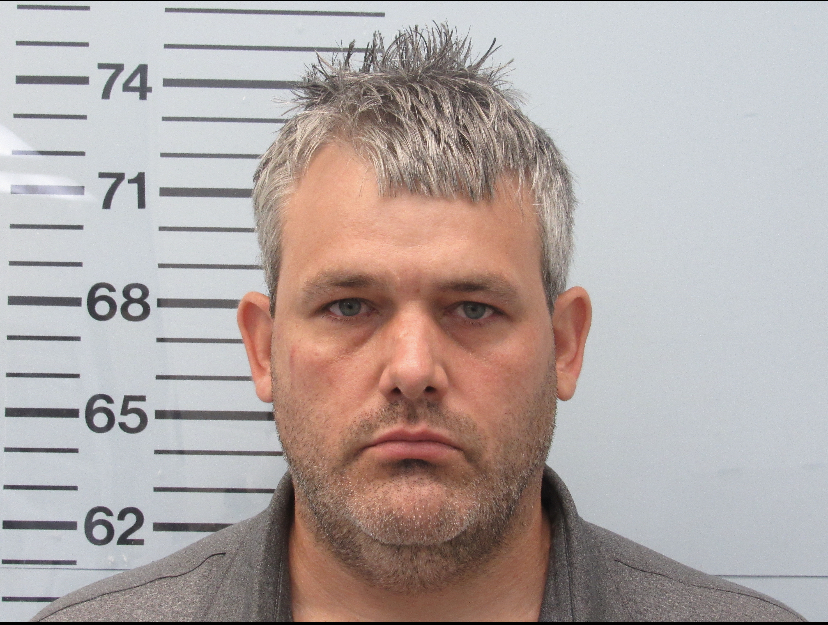 Brandon Metts, 36, was arrested and charged with Grand Larceny by the Oxford Police Department.

On July 26, the Oxford Police Department received a report of someone stealing a boat from a residence in the 400 block of Hawthorn Road. The source was able to provide a photo of the vehicle that stole the boat.

The OPD was able to find the truck that stole the boat later that night belonging to Brandon Metts, 36, of Oxford. Metts was arrested and charged with Grand Larceny.