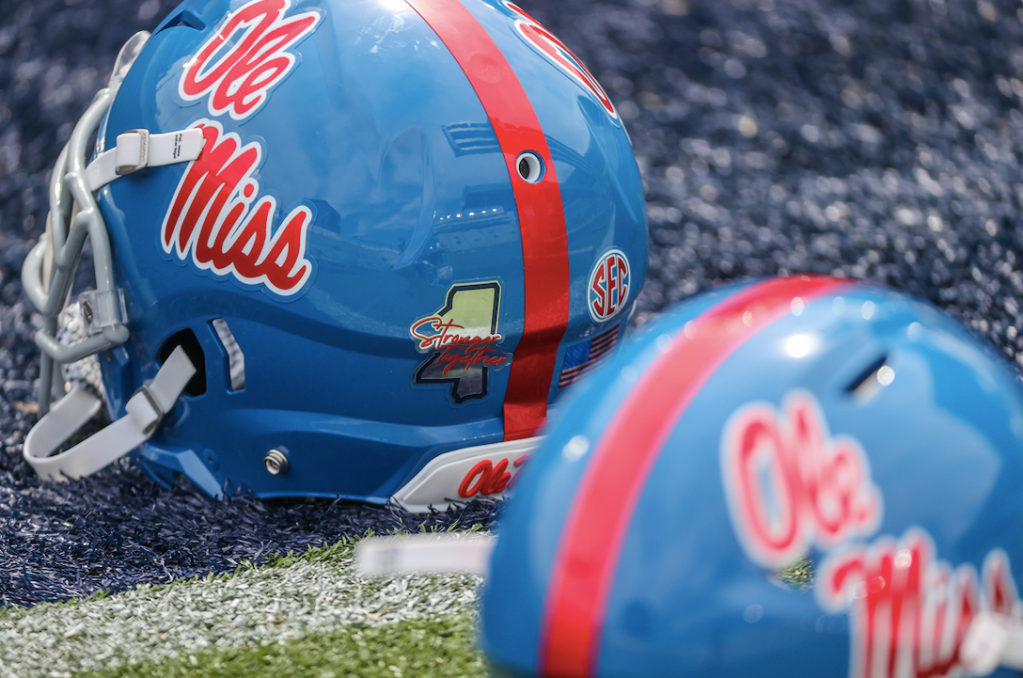 The 2021 college football season is only three weeks old, but Ole Miss already knows who, when and where they will be playing their games in 2022.

On Tuesday, the Southeastern Conference released its football schedules of all 14 teams for next season. For the Rebels, next season will offer a little bit of a change to its schedule.

The Rebels will open SEC play on Oct. 1 when they host Kentucky. Other home SEC games include Auburn (Oct. 15), Alabama (Nov. 12) and Mississippi State for the annual Egg Bowl on Thanksgiving night (Nov. 24).

Next season will mark the first time the Rebels and Crimson Tide have played in November since the 1944 season when the two teams met in Mobile on Nov. 11 of that year.

Ole Miss kicks off the 2022 campaign on Sept. 3 when they host Troy followed by Central Arkansas on Sept. 10. The first road trip of the season takes the Rebels back to Atlanta for a second straight season, taking on Georgia Tech on Sept. 17. The Rebels will wrap up non-conference play at home against Tulsa on Sept. 24.

Head coach Lane Kiffin was not happy that the bye week came in September this season. Next year, the Rebels will play nine straight games before getting the weekend off on Nov. 5.