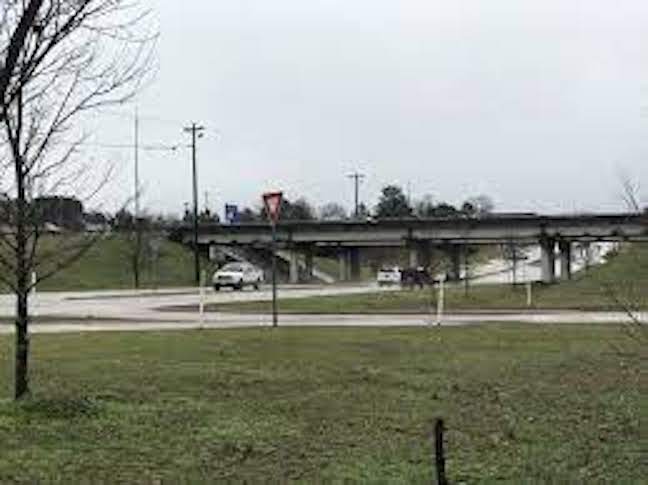 The Oxford Board of Aldermen approved consideration for a Memorandum of Agreement between the city of Oxford and the Mississippi Department of Transportation for improvements to the University Avenue and Highway 7 intersection.

Mayor Robyn Tannehill, the city and county board and state legislators have been working with MDOT to receive funding for the project that would alleviate traffic congestion through traffic and enhance safety through improvements to the infrastructure.

The city of Oxford has already spent close to $7 million on utility relocations and right-of-ways in preparation for the project and is willing to donate the real property it owns as right-of-ways for it.

After drafting a MOA earlier this year, the board has gone back and forth with MDOT over changes and stipulations, but both parties have finally come to an agreement.

The city, Lafayette County and Mississippi Transportation Commission will all contribute up to $1 million each to the project. The Commission’s contribution will authorize the Mississippi Legislature’s $4 million in bonds that can be issued to fund the project as well.

The Legislature has also authorized $750,000 to be used for the intersection improvements and $250,000 for the project pursuant.

City Engineer Bart Robinson said there were inconsistencies in the paper copy of the MOA regarding what facilities the Commission has to maintain. However, there is mutual understanding that MDOT will continue to address the facilities on the Commission’s right-of-way except for the segment of University Avenue west of the interchange.

The inconsistencies were corrected and sent to MDOT last Monday, but the board has not received the final version.

The Alderman unanimously approved a motion allowing Tannehill to sign off on the agreement once she receives the final version.