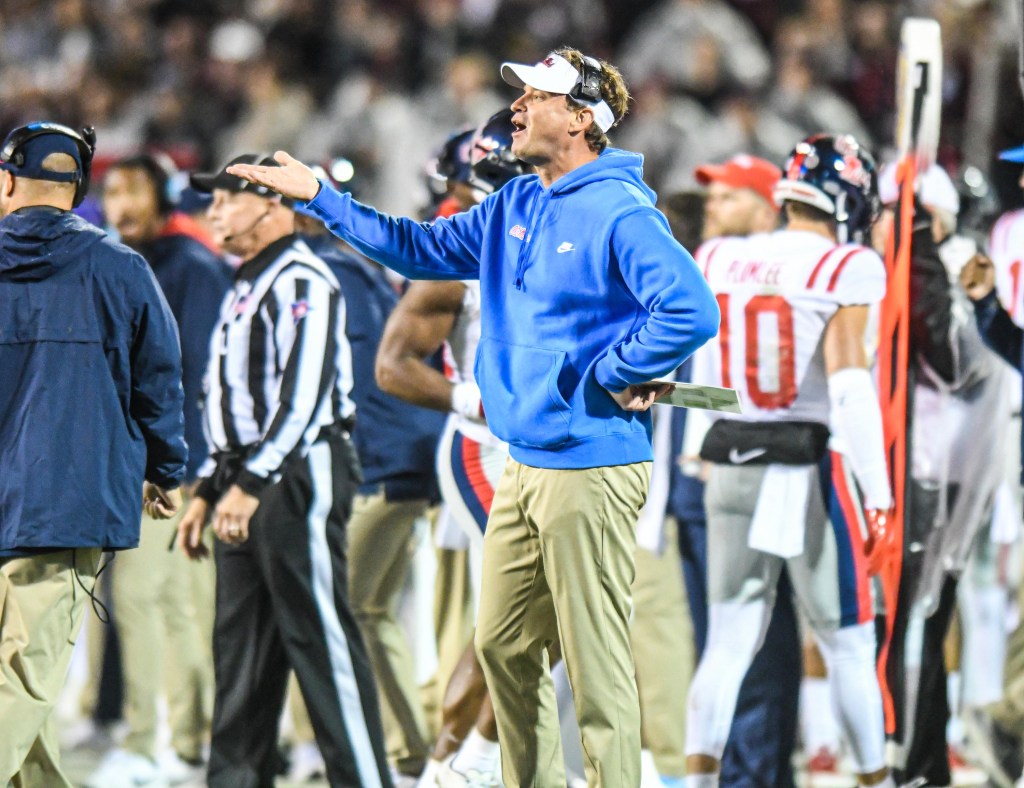 Chris Kiffin, the younger brother of Lane Kiffin, returns to Oxford after spending five years at Ole Miss from 2012-2016. The 2013 Scout.com National Recruiter of the Year spent the past four seasons in the NFL, first as a pass rush specialist with the San Francisco 49ers before joining Kevin Stefanski’s staff in Cleveland as the Brown’s defensive line coach.

Blackwell, who joins the staff after three years at Houston, has bounced around the college ranks after starting his coaching career at the high school level.

The former New York Jets quarterback was hired as running backs coach at Toledo in 2016, where he guided Pro-Bowl running back Kareem Hunt to a 1,400 yard season on the ground. He jumped to West Virginia in 2018, helping a Mountaineers offense that eclipsed the 500-yard and 40-point marks eight times in twelve games. Houston hired Blackwell as co-offensive coordinator and quarterbacks coach in 2019 before demoting him to the role of running backs coach the following year. The Cougars ran for 27 touchdowns in 2021, tied for second in the American Athletic Conference.

Savage replaces Wilson Love as strength and conditioning coach following Love’s departure for Oregon. Savage worked on Dan Mullen’s staff at both Mississippi State and Florida, piling up plenty of experience in the SEC. A beloved figure at both schools, Savage is a welcome addition to the Ole Miss staff after being let go by new Gators head coach Billy Napier over objections from current and former players. More than 20 players took to social media in November with the hashtag #KeepSavage, citing his leadership as a major factor in Florida’s return to relevance.

In addition to the new hires, Ole Miss also elevated wide receivers coach Derrick Nix to the title of assistant head coach. Nix, who spent 12 seasons as the Rebels’ running backs coach before moving to the wide receivers room in 2020, is known as one of the top recruiters in the SEC.