On Sept. 9, 2021, President Biden issued an Executive Order mandating vaccines for Federal employees with exemptions available for those with religious objections.

“The effects of these databases could represent an unprecedented affront to individuals’ First Amendment rights and a troubling overreach by the federal government,” the letter reads.

“President Biden’s vaccine mandates are overbearing, and the Supreme Court even blocked one from going into effect,” said Wicker. “The federal government has no business making a database of individuals who have sought religious exemptions from the vaccine, now or ever.”

The letter raises questions about the purpose of these databases, with whom the information will be shared, the length of time the databases will be maintained, and the reason the lists can be disseminated among different agencies.

Smith said her participation in writing the letter was in response to the Biden administration’s handling of the COVID-19 pandemic. From her perspective their actions can be seen as the federal government intruding into individuals’ rights.

“We can agree that a coordinated government response to this health care crisis is necessary,” said Smith. “However, these efforts must not be used as a gateway for the federal government to infringe on constitutional rights, which is why we want answers from the administration on these databases.”

The entirety of the letter can be viewed here. 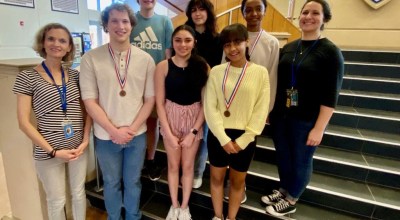 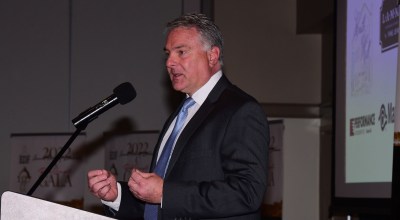 Chamber of Commerce: Oxford is community first and innovative

Lafayette County Schools will be delayed by two hours