OPD arrests suspect for sexual contact with a minor after investigation 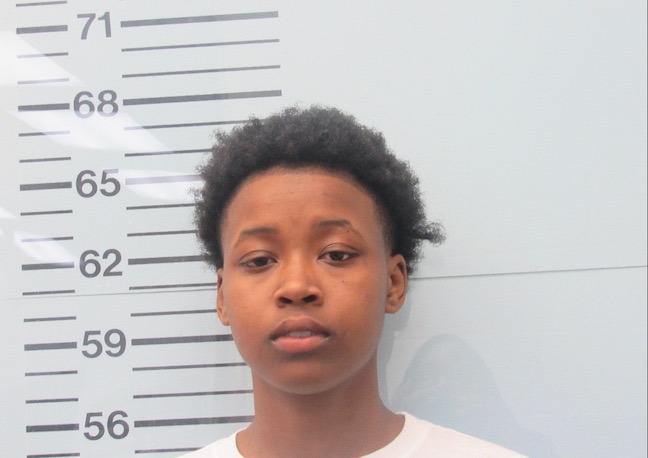 The Oxford Police Department arrested Armani Trinee Wilson, 21, of Abbeville and charged Wilson with touching a minor for lustful purposes.

The OPD investigated the incident after receiving a report in early February and the case led to Wilson’s arrest.

Wilson was taken into custody and brought before a judge for an initial bond hearing. The judge issued a $10,000 bond.

Due to this case involving a juvenile, the OPD will release no further information.