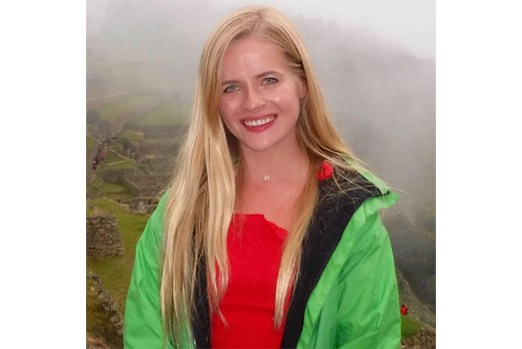 Alexandria 'Ally' Kostial, a student at the University of Mississippi, was murdered in July 2019. Court convicted her boyfriend and fellow student Brandon Theesfield of her murder. Kostial's memorial and funeral services took place on Friday and Saturday (July 26-27, 2019) in her hometown of Saint Louis, Missouri.(photo via Facebook). 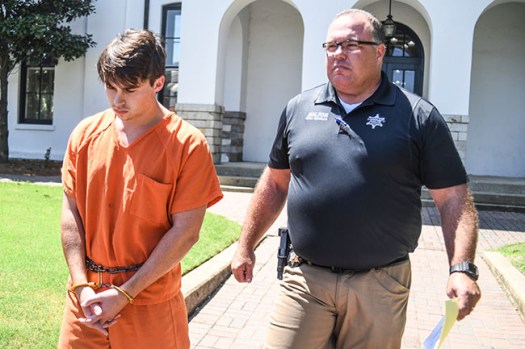 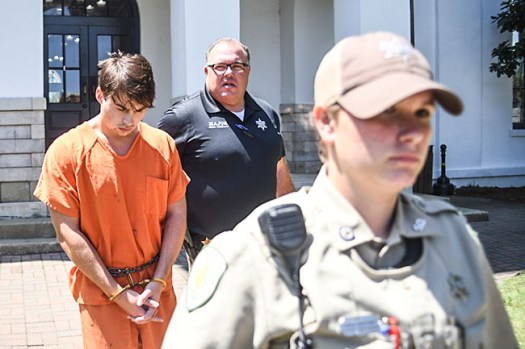 Brandon Theesfeld was still active on Twitter nine hours after the body of Ole Miss student Alexandria 'Ally' Kostial was found in Harmontown. 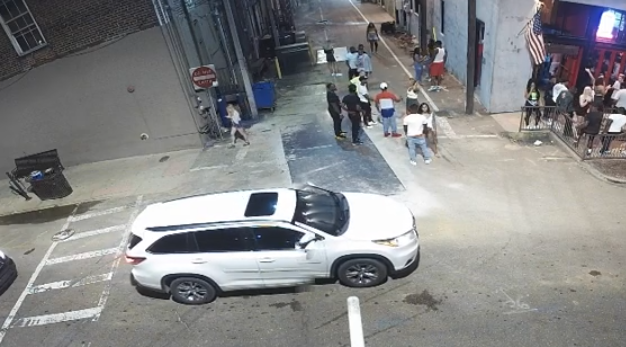 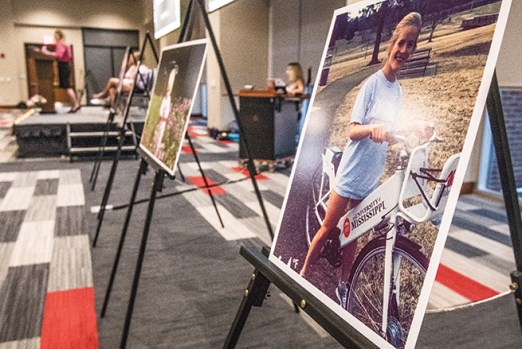 Photos of Alexandria "Ally" Kostial were on display during a memorial service at the Ole Miss Student Union in Oxford, Miss. on Sunday, September 8, 2019. (Bruce Newman, Oxford Eagle) 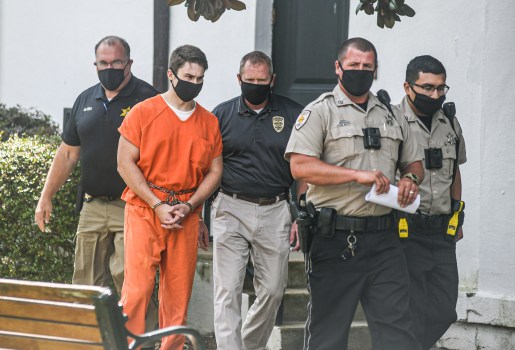 Brandon Theesfeld is led from the Lafayette County Courthouse in on Friday after he pleaded guilty to first degree murder in the August 2019 death of Alexandria 'Ally' Kostial of St. Louis, Mo. (©Bruce Newman) 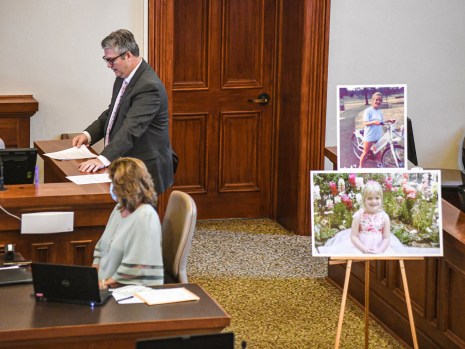 When investigators found the body of Ally Kostial, a student at the University of Mississippi in Oxford, in July 2019 near a remote fishing camp not far from campus, they wondered why someone would so brutally take the life of the 21-year-old. Kostial, originally from St. Louis, Missouri, who was studying business and marketing, was shot at least nine times.

48 HOURS and Michelle Miller, co-host of CBS SATURDAY MORNING, will investigate the murder of Kostial and the digital trail investigators followed to find her killer, in “What Ally Kostial Didn’t Know,” to be broadcast Saturday, Mar. 5 at 9 PM Central Standard Time on the CBS Television Network and streamed on Paramount+.

Prosecutors say this case raises questions about missed warning signs in relationships and whether the murder could have been prevented.

Investigators were able to track Kostial’s life before her death through her Apple Watch, which stored text messages, leading Lafayette County sheriff’s deputies to fellow student Brandon Theesfeld. He was arrested three days after Kostial was found.

“The hardest thing is to go back and read her messages,” said Lafayette County district attorney Ben Creekmore.

Brandon Theesfeld pleaded guilty to first-degree murder and admitted to shooting Kostial. Theesfeld was facing a capital murder charge, but defense attorney Tony Farese and the State of Mississippi agreed on reducing the charge to murder in the first degree.

Judge Kelly Luther presided over the change of plea hearing at the Lafayette County Courthouse on Friday and accepted Theesfeld’s plea. The charge of first degree murder carries a mandatory sentence of life in prison.

According to Mississippi law, Theesfeld is eligible to petition for a conditional release at the age of 65 and once he has served 15 years of his sentence.

To view a preview of the broadcast, click here.

48 HOURS: “What Ally Kostial Didn’t Know” is produced by Marcelena Spencer and Susan Mallie. Ryan Smith is the development producer. Iris Carreras is the field producer. Phil Tangel, Richard Barber and Wini Dini are the editors. Anthony Batson is the senior broadcast producer. Nancy Kramer is the executive story editor. Judy Tygard is the executive producer.