Close the skies, save Ukraine 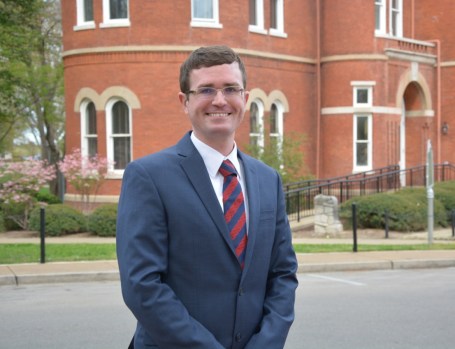 Dr. Matthew Becker earned his Ph.D. in Political Science from the University of Mississippi and an M.S. in International Affairs from Florida State University. Dr. Becker was a Boren Fellow in Bosnia-Herzegovina. He may be reached at: MatthewBeckerPHD@gmail.com. 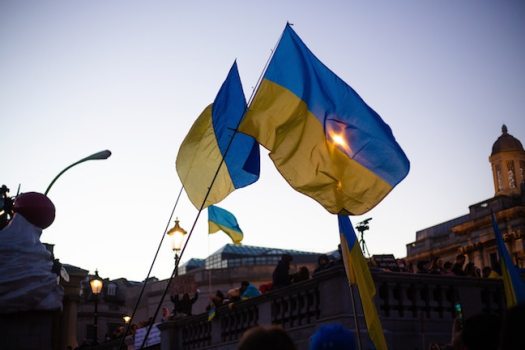 On March 6, my op-ed “America Must Support Ukraine in its Fight for Freedom” was published in The Oxford Eagle. In that article, I expressed my opinion on what we should be doing in regard to Ukraine and implications for elsewhere.

This letter serves as a follow-up on recent developments and what the U.S. should do. Ukrainian President Volodymyr Zelenskyy has repeatedly asked that NATO establish a no-fly zone and “close the skies” over Ukraine. Senator Roger Wicker (R-MS) has endorsed this idea; Sen. Cindy Hyde-Smith (R-MS) has not made any public statements. On March 14, the Parliament of Estonia (a NATO member-state) passed a resolution calling for the establishment of a no-fly zone over Ukraine – our Congress must do the same.

On March 6, U.S. Secretary of State Antony Blinken stated that Poland (a NATO member-state) had the “green light” from the U.S. to provide Ukraine with their Soviet-era fighter aircraft (which Ukrainian pilots know how to fly), and that the U.S. would “backfill” Poland’s donations with American F-16s.

On March 8, Poland’s Ministry of Foreign Affairs stated that “The authorities of the Republic of Poland, after consultations between the President and the Government, are ready to deploy – immediately and free of charge – all their MiG-29 jets to the Ramstein Air Base and place them at the disposal of the Government of the United States of America.”

This was a welcomed development – as I called for providing Ukraine with fighter aircraft – until the Biden Administration backtracked the same day the Poles made their announcement, as they do not want to risk “escalatory” action and are not willing to transfer the Polish MiG-29s to the Ukrainians.

The Russians conducted air strikes 10 miles from the Polish border (a NATO member-state) on March 13, are enlisting Syrians to fight in their army, and have put their nuclear forces on “heighted alert” – are these not “escalatory?” According to Pentagon Press Secretary John Kirby, it is now “not tenable” to provide Ukraine with MiGs; for me, this simply means that they were hoping the Poles would decide not to do anything.

How much longer will we drag our feet while Ukraine fights for democracy against autocracy? The U.S. must provide the Ukrainian people with the ability to defend liberty against an irredentist Russia. Indeed, the people of Ukraine have already stood up to tyranny twice: once in 2004 (Orange Revolution) and again in 2014 (Revolution of Dignity). The revolution of 2014 triggered a retaliatory response by Moscow, whereby Crimea was seized and then stoking conflict in the Donbas. We must show our commitment to the Ukrainian people and get those MiGs to them, along with additional lethal hardware.

I hereby call on Congress to pass a resolution in support of such no-fly zones and declaring that the United States supports Ukraine being granted a NATO Membership Action Plan. Those who argue against this will claim that it will “provoke Russia.” The Russian bear cannot be negotiated with; its “negotiations” consist of allowing humanitarian corridors that lead only to Russia and Belarus, not to western Ukraine.

It’s time to stop dancing around this issue: let’s close the skies and provide the Ukrainians with the tools they need to defend their way of life.

Dr. Matthew Becker earned his Ph.D. in Political Science from the University of Mississippi and an M.S. in International Affairs from Florida State University. Dr. Becker was a Boren Fellow in Bosnia-Herzegovina. He may be reached at: MatthewBeckerPHD@gmail.com.