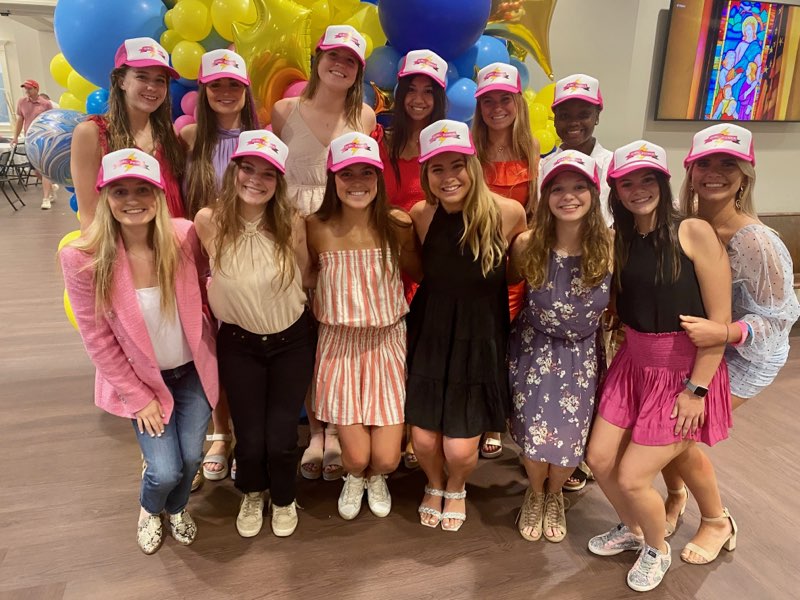 The event, which took place at St. Peter’s Episcopal church, highlighted the history of Title IX in Oxford dating back to the creation of the first women’s basketball team at OHS in 1972.

The event was capped off with a message from the guest of honor: Ole Miss women’s basketball coach Yolett McPhee-McCuin. The fourth year head coach echoed the idea of sports being a mechanism for learning important life skills, and encouraged the young women in the audience to pursue whatever their passion is despite what others say they can or cannot do.

“Women get a cap put on us all the time,” McPhee-McCuin said. “We’re always told what we can and cannot do. Well, it’s 2022… and you don’t ever want to put a limit on anything you want to do in life.”

Coach Yo also commended the mothers, coaches and teachers who commit themselves to uplifting young women, saying they set an important example for younger generations.

“To the moms and the female teachers in here: you can’t be what you can’t see—so it’s very impactful to me to see you here with these young women,” said McPhee-McCuin.

Oxford hopes the event will kick-start an annual celebration of female participation in sports and encourage more young women to pursue their extracurricular interests.