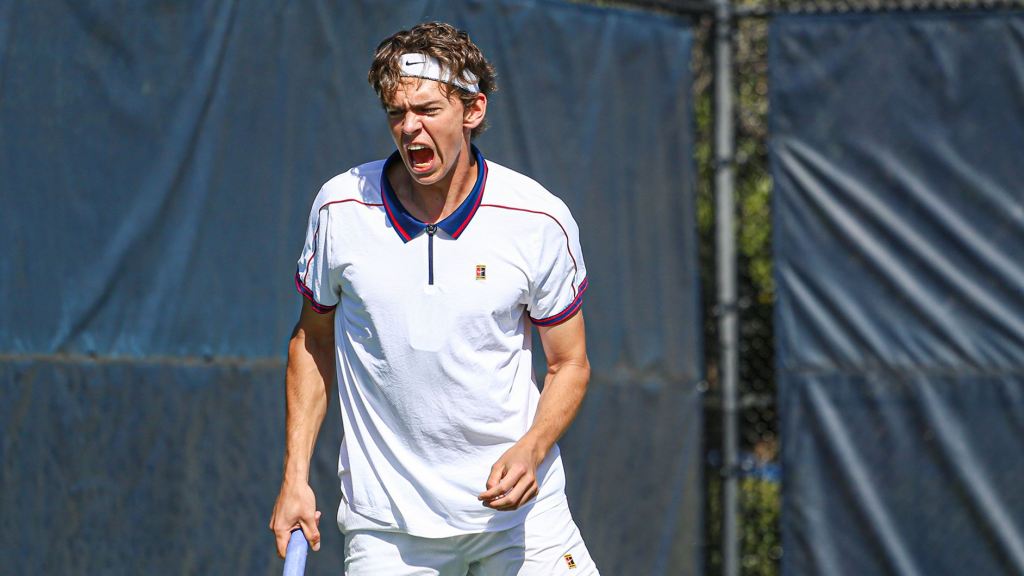 After an All-SEC campaign as a sophomore in 2021, Slavic rose to the No. 1 singles spot on the Rebel roster and made the most of it, earning the No. 16 overall seed for the 2022 NCAA Singles Championships.

The ITA awards All-America status to student-athletes that earn a top 16 seed in the NCAA singles championship, advance to the round of 16 at the NCAA Championship, or finish in the top 20 of the final ITA singles rankings.

In addition to his No. 16 seed at NCAAs, Slavic closed his junior season as the No. 19-ranked singles player in the nation to become the 32nd All-American in program history.

Slavic finished the season with a 22-13 overall singles record, including nine singles wins against nationally ranked opponents. The junior out of Stockholm, Sweden, earned his second consecutive berth in the NCAA Singles Championships.