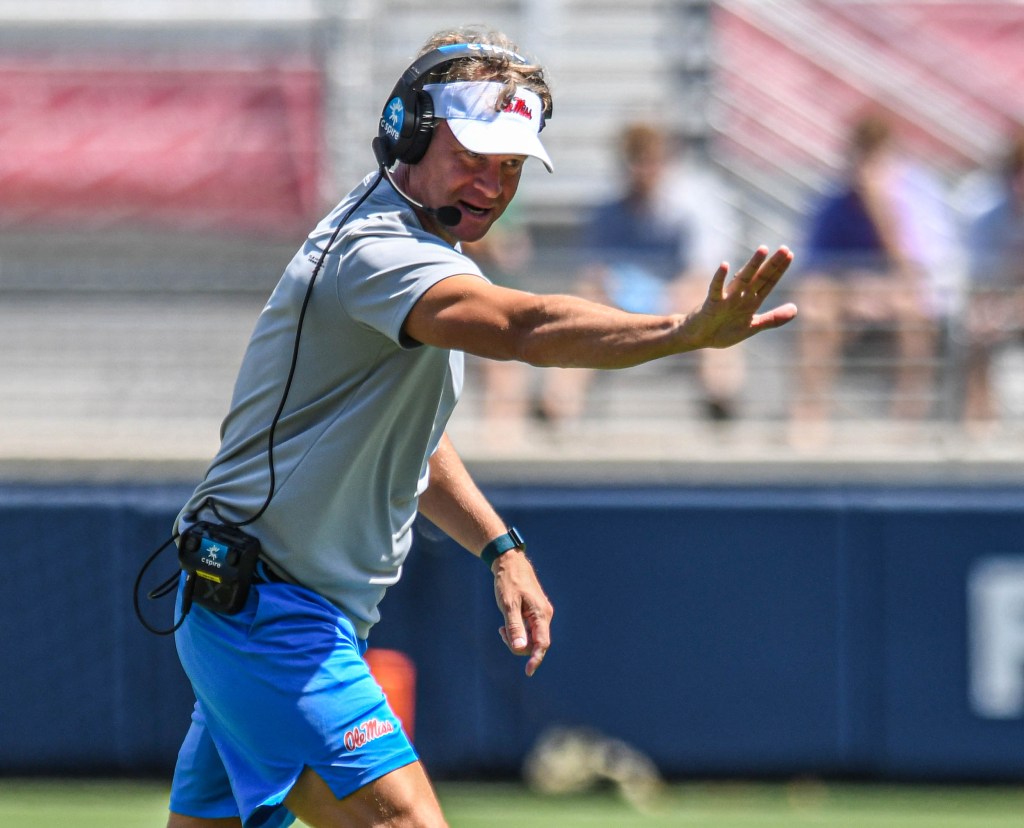 The drought is finally over.

After six consecutive snubs Ole Miss football made their first appearance in the preseason AP poll since 2016 on Monday as they continue to build a strong foundation under third-year head coach Lane Kiffin.

The Rebels appear at No. 21 in the first edition of this year’s poll—which features six SEC teams in the top 25.

To nobody’s surprise, Alabama comes in atop the rankings for the seventh time in the Nick Saban era, while defending national champion Georgia is slotted at No. 3.

Texas A&M, which landed the highest-rated recruiting class in college football history this offseason, is ranked No. 6 for the second consecutive season, while Arkansas and Kentucky come in at No. 19 and No. 20, respectively.

The Rebels are coming off an historic 10-3 season in 2021 that saw the team set a program record for regular-season wins before falling to Baylor in the Sugar Bowl.

Kiffin brought in the No. 2 transfer class in the class of 2022 in their stead—adding high-profile transfers such as USC quarterback Jaxson Dart, tight end Michael Trigg, running back Zach Evans and defensive linemen J.J. Pegues and Jared Ivey.

The Rebels kick off their season at home against Troy at 3 p.m. on Sept. 3.