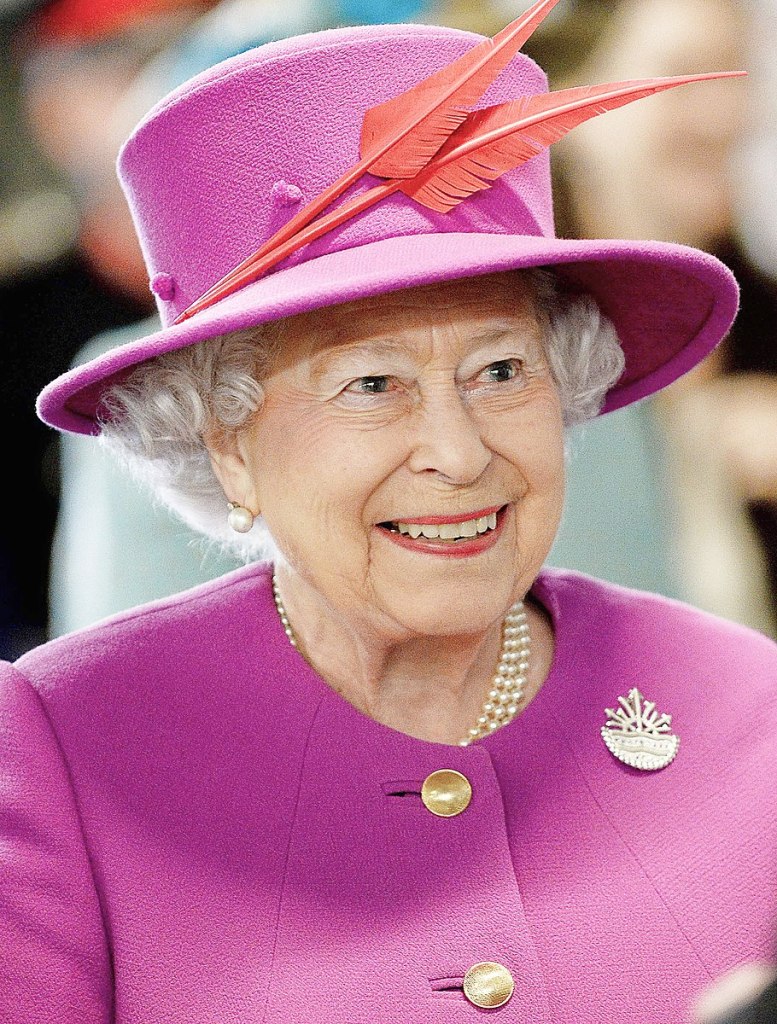 Queen Elizabeth II, the longest-reigning monarch in British history, passed away at the age of 96 on Thursday. (Joel Rouse. Contains public sector information licensed under the Open Government Licence v3.0.)

Thursday, September 8 (Blessed Virgin Mary’s Birthday) after the 8:30 a.m. Mass, and after deciding to not use the column I had written for this Saturday’s Oxford Eagle Weekend Edition – so in a flap trying to get a new column written and to my editor by 5 pm, after several people asked me how all my car and other projects were coming along.

But first stopped to call my oldest and favorite sister, Mary Ann (prompted by my favorite heavenly mother) and we as always, laughed and laughed, talked about Mary, Jesus, the Holy Spirit, God, Purgatory, all that Catholic stuff, growing up, and whew, was just what I needed – thank you, Mary and Happy Birthday.

Just as I began to write again, the country station on my radio stopped me in my tracks at 10:30 a.m. as they announced that one of my all-time heroes, Queen Elizabeth II, had just died at age 96, 4:30 p.m. there in her favorite Castle, Balmoral, Scotland. I knew, if there was time, I had to write a column about Queen Mum.

Speaking of Scotland, I have always admired the Queen by the way she presented herself, represented the Crown so graciously, eloquently, and was so thankfully different from Queen Elizabeth I who persecuted us Catholics.

Queen Elizabeth II became even more real to me when I became engaged to a Scottish lass – loved Scotland and England, have driven there extensively (wrong side of road, steering, and left-hand shifting) and fiancés mum was a Lord Lieutenant for Queen Elizabeth II, representing her in their “county” of Clackmannanshire, Scotland, when the Queen was unable to be there for an event.  Her mum was one of my heroes; her dad as well, a professor at Glasgow University.

On a two-day drive from Scotland to England to visit one of her brothers and family, we toured London on two double decker busses and a ferry on the Thames. I’ve been over and under Tower Bridge, drove past Buckingham Palace, and just loved London.  She had a dear friend of her family, Graham Stewart, one of Scotland’s and the world best gold/silversmiths, make our matching wedding bands in Dunblane, Scotland – great guy, beautiful gold and silver bands.  Graham also did much work for the Queen.

My fiancé drank tea, so I began doing so as well.  When our fairy engagement ended, wonderful bands unused, I wasn’t confident about buying tea, so went to the source.  We had toured the Queens Palace of Holyroodhouse, on the Royal Mile in Edinburgh, Scotland several times, and she bought some tea from their Gift Shop.  So, from the internet, I began buying my tea there as well, and from the Queen’s Buckingham Palace Gift Shop.

Queen Elizabeth II was born on April 21, 1926, and was Queen of the United Kingdom from February 6 (my mom’s birthday) 1952 to her death yesterday – the second-longest recorded of any monarch of a sovereign country, and several of my tea tins from her Gift Shops in London and Edinburgh, acknowledge her birthdays and long reign … and – I love the tea.

Tomorrow, Sunday, September 11, St. John’s and the Ole Miss School of Law, St. Thomas More, Catholic Legal Society, will host a Red Mass, celebrated by our “Royal” Most Reverend Joseph R. Kopacz, Bishop of Jackson, and our new Pastor, Rev. Mark Shoffner, at the 11:00 a.m. Mass with Reception to follow.

You know, there are just some people that when God made them, he broke the mold knowing he could never duplicate another individual that wonderful again – such as, Queen Elizabeth II….  Rest in Peace, Queen Mum.