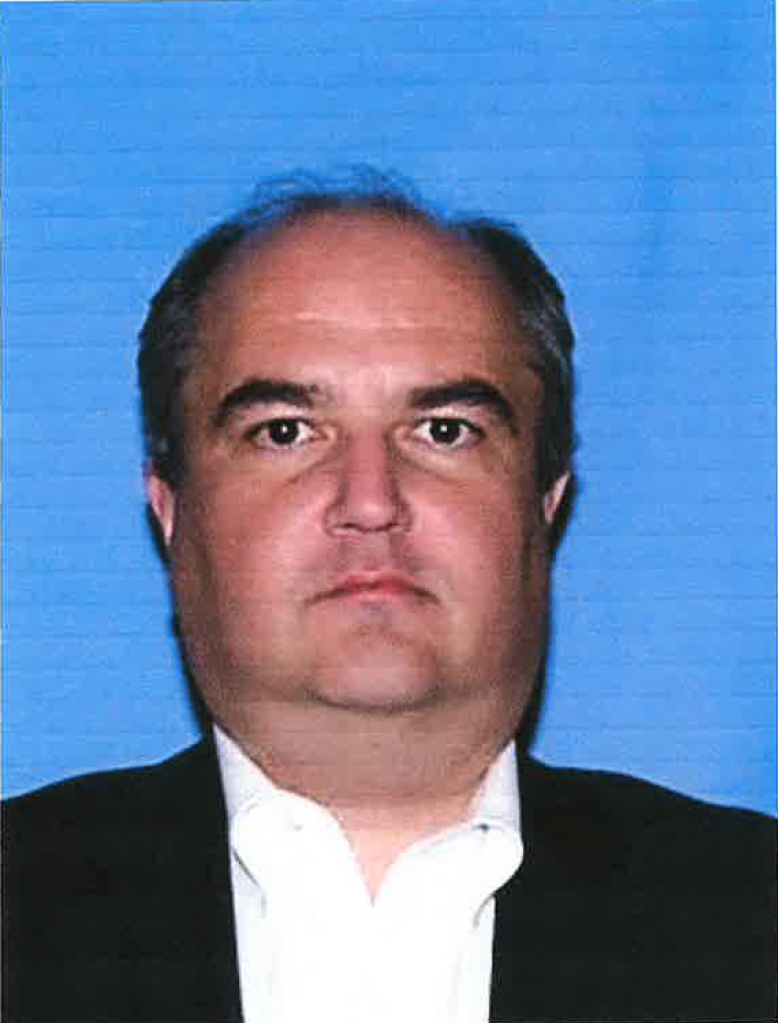 “While this case is far from over, John Davis’s guilty plea is a resounding victory for the State of Mississippi and its citizens.” said District Attorney Owens.

Davis was one of six Defendants arrested and later indicted in February of 2020 in one of the largest embezzlement schemes in the history of the State of Mississippi. Davis was charged in a multi-count indictment for: illegal misappropriation of funds, bribery, mail fraud, conspiracy, fraudulent statements, and embezzling millions of dollars from the Temporary Assistance for Needy Families Program (TANF).

Under the Plea Agreement, the State recommends that Davis be sentenced to ninety (90) years with thirty-two (32) years of that sentence to be served in prison. Additionally, Davis is required to pay restitution in the amount of $220,897.00.

“Today marks an important day for justice for Mississippians in the massive welfare scheme that my office uncovered more than two years ago.” said State Auditor White. “District Attorney Jody Owens and his team did an incredible job putting a stop to the flow of money to the fraudsters who took from the poorest in the state.

We would not be here if they had not shown courage and the willingness to charge these individuals with crimes. My team has given every piece of evidence we have to federal investigators and will continue to work jointly with them to see this matter to its conclusion.”

“In the face of jurisdictional disputes and criticism for doing too much or too little, this office stayed focused on what is most important, justice for a crime that involved abuse of power and the misappropriation and unlawful diversion of millions of dollars intended to help our State’s most vulnerable citizens.” District Attorney Owens said. “My office will always stand against public corruption in all its forms, regardless of the scale or the individuals involved.”

You can review the full plea petition here.