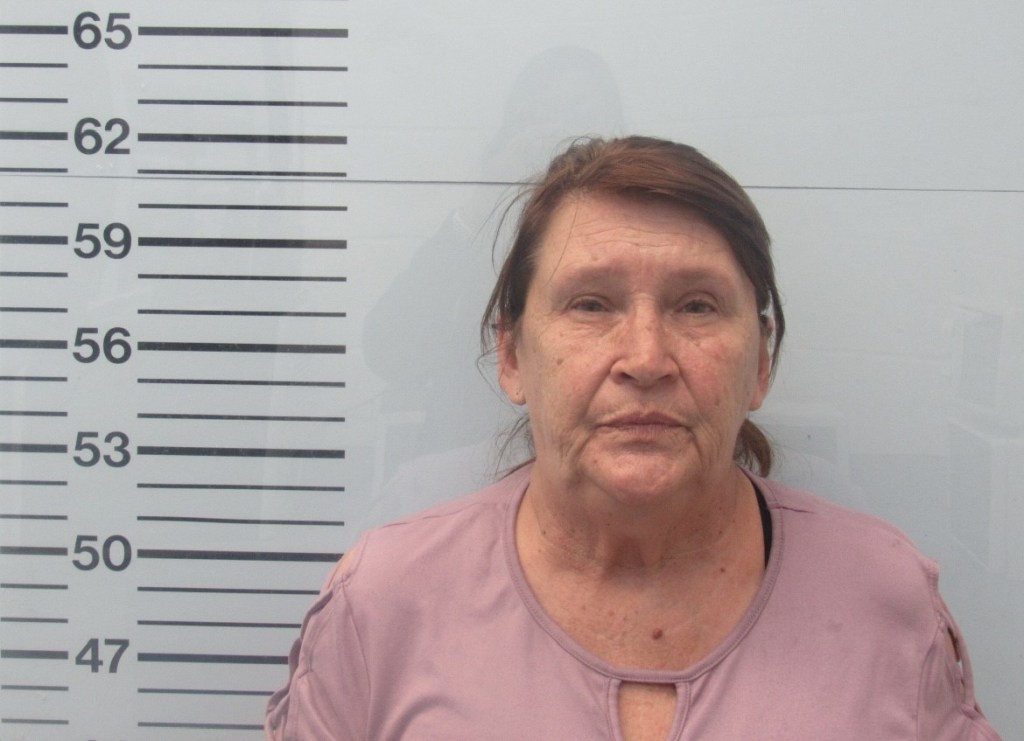 On Tuesday, September 20, 2022, the Oxford Police Department responded to a bank in the 1900 block of University Ave for a reported bank robbery.

The suspect left the scene with approximately $2,051 in cash. Officers arrived on scene and were able to quickly disseminate a vehicle and suspect description to area law enforcement.

Shortly after the robbery, the Water Valley Police Department called and said they had the suspect, Karen Sue Bell (60 of Water Valley, MS) in custody.

She was transported to the Lafayette County Detention Center where she was booked for armed robbery. She was given a $25,000 bond by a Justice Court Judge.