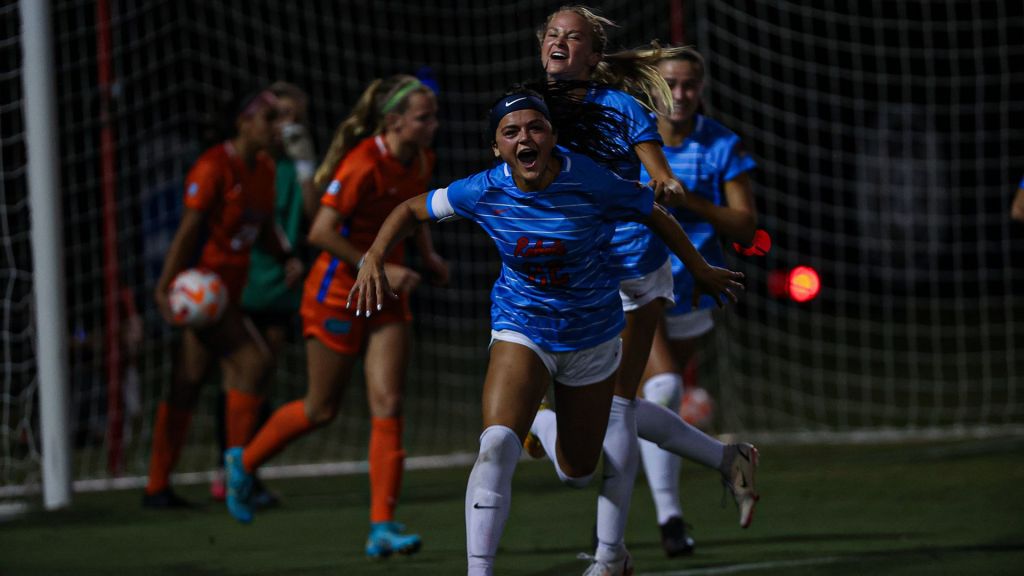 In its SEC home opener, No. 13 Ole Miss secured a 1-0 shutout over Florida after a second half goal from Mo O’Connor lifted the Rebels over the Gators.

The Rebels attacked the Florida net from the start, as Riley Friesen headed a ball towards the net but right at the Gators’ keeper within the 17th minute. A few minutes later, Price Loposer took a shot of her own, missing just left on the post.

The Rebels shot four times in the first 45 minutes, compared to the Gators three, however neither could get on the board.

In the second half, Ole Miss received a corner kick opportunity six minutes in. Taylor Radecki’s corner bounced off the Florida keeper, giving O’Connor the chance to poke the ball into the goal for her fifth of the season and Radecki’s eighth assist. From then on, Ole Miss never looked back.

As the time winded down, Florida fought to tie the game up. Florida’s three shots of the second half came in the final 20 minutes of the match. The Gators forward took a shot headed for the upper left corner of the Ole Miss goal, but Ashley Orkus swatted the ball away.

Orkus finished the match with four saves and no goals allowed, tallying her seventh shutout of the season. Seven shutouts tie a career season high for the Vestavia Hills, Alabama, native. T

Ole Miss heads back on the road to Auburn on Sunday, kicking off at 3 p.m. CT. The match will be available for streaming through SEC Network+.