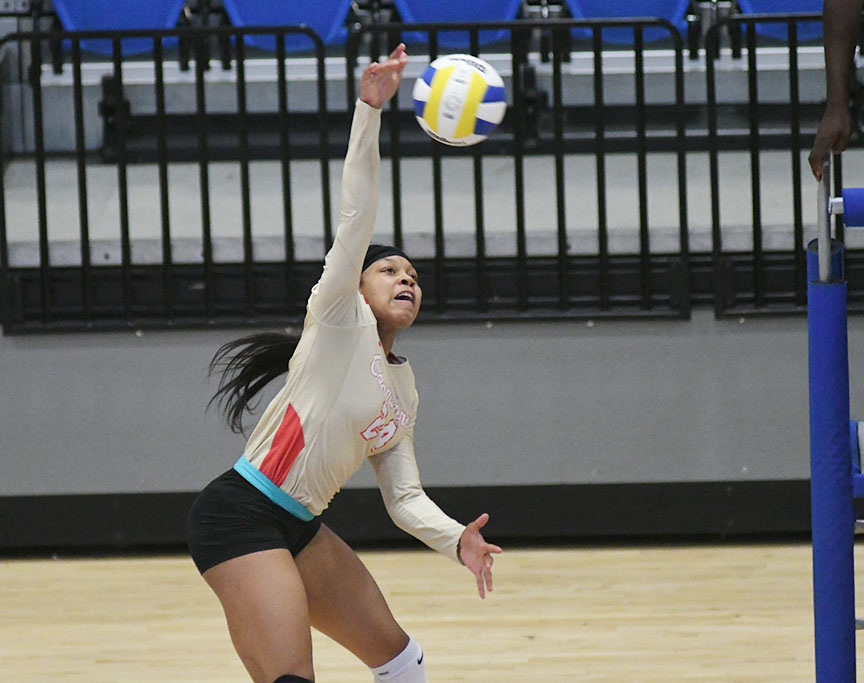 Lafayette junior Harmony Jackson was named Region 1-5A MVP this week as she headlined a list of five Commodores who earned All-Region honors.

Lafayette finished second in district play and knocked off Greenville and Ridgeland in the MHSAA Class 5A playoffs before falling to eventual state champion New Hope in the North Half semifinals.

The Commodores return a talented group of underclassmen for next season as they attempt to build on their success under first-year head coach Taylor Elliott.