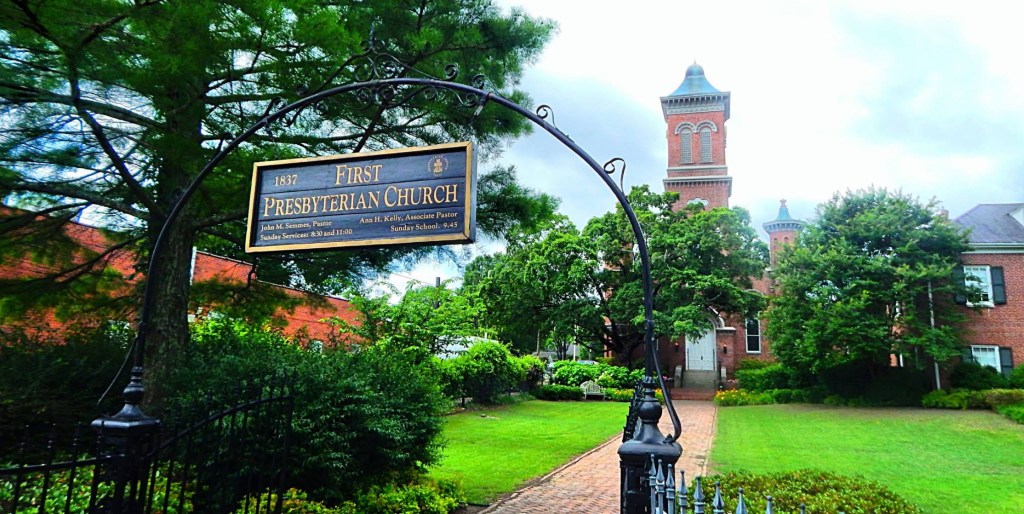 Rev. John Semmes, who served as Pastor at First Presbyterian in Oxford from 2004 to 2018, is set to retire in February following more than 20 years of service with the church. (fpcoxford.net)

After more than 20 years of service to the church, Rev. John M. Semmes has announced his retirement, effective February 2023.

Semmes has a distinguished career as a pastor and head of staff and also devoted many years to leading churches through transitional periods as an Interim Pastor.

Semmes’ most recent work was as Interim Pastor/Head of Staff at Central Presbyterian Church in downtown Atlanta.

Before embarking on his chapter in Interim work, Semmes served at First Presbyterian Church in Oxford, Mississippi as Pastor and head of staff from 2004 to 2018, a period in which the church experienced significant growth and outreach into the community. He had also served as Associate Pastor in Lexington, Kentucky from 2001 to 2004.

Semmes’ vocation as a pastor was the second chapter in his career. Before joining the ministry, he had a successful sales and advertising career in media and medicine prior to becoming a second-career student at Princeton Theological Seminary. While at Princeton, he developed a reputation for his academic and preaching prowess, earning the recipient of the Jagow Prize for Preaching. Semmes received his Master of Divinity in 2001. He was selected for the inaugural cohort of the Institute of Preaching and Pastoral Renewal at Emory’s Candler School of Theology, which included an ecumenical pilgrimage to Israel/Palestine.

Semmes is exploring a variety of outlets for his talents in retirement including work in the academic and cultural communities. He is looking forward to returning to Oxford and spending time with his wife of 30-plus years, Cindy.