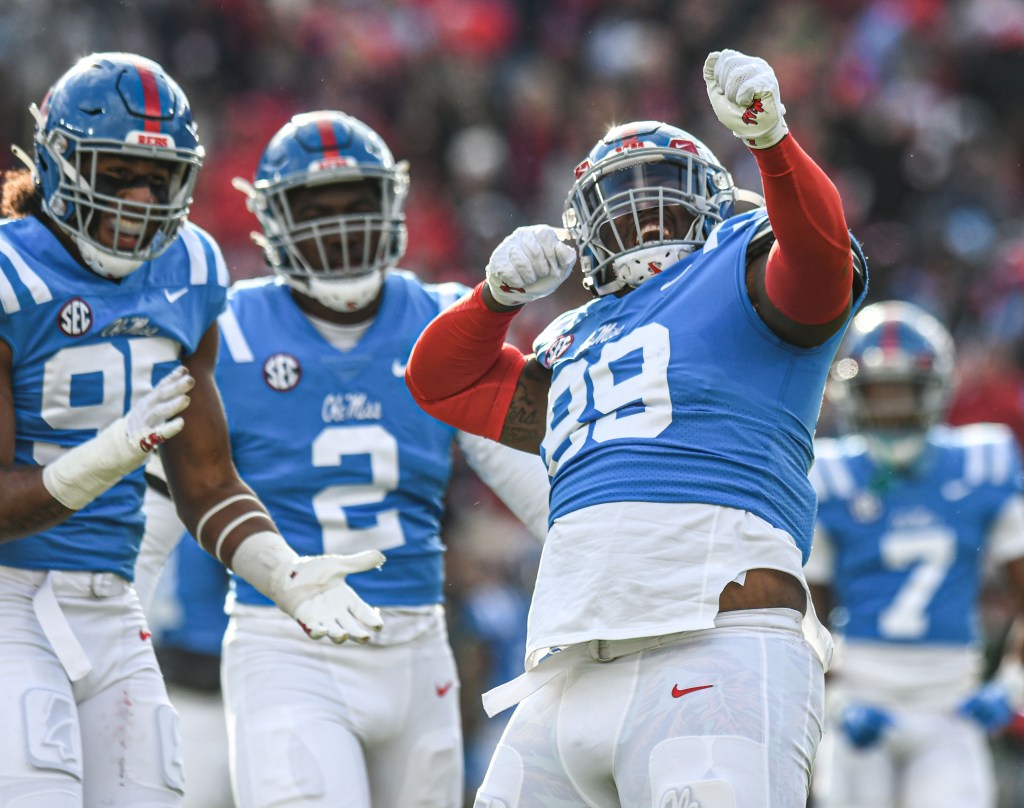 For the third straight season under head coach Lane Kiffin, Ole Miss is going bowling. It marks the 40th bowl appearance for the Rebels, one of college football’s most successful postseason programs.

“We look forward to making our first appearance in the TaxAct Texas Bowl and continuing our rich bowl tradition,” said Keith Carter, Vice Chancellor for Intercollegiate Athletics. “Houston is one of our largest and most passionate alumni bases, and this game presents an excellent opportunity to join the Ole Miss family in the Lone Star state. We are grateful for this national platform, and we expect Rebel Nation to be well represented.”

“Our team is excited to get back on the field and compete against a premier program like Texas Tech in the TaxAct Texas Bowl,” Kiffin said. “We look forward to representing our university in the state of Texas and on this national stage.”

Ole Miss’ all-time bowl record stands at 24-14, excluding a vacated victory in the 2013 BBVA Compass Bowl. The Rebels lead the SEC and rank third in the NCAA in bowl win percentage at .632. Elsewhere in the bowl record book, Ole Miss is 15th nationally in bowl wins and 25th in bowl appearances. Ole Miss is 12-3 in its last 15 bowl games, including a streak of six straight victories from 2002 to 2013.

This will mark the first ever appearance for Ole Miss in the Texas Bowl, as well as the fourth all-time bowl meeting between the Rebels and Red Raiders. Ole Miss leads 4-2 in the overall series history, including a perfect 3-0 record in bowl games in the 1986 Independence Bowl (20-17), the 1998 Independence Bowl (35-18) and the 2009 Cotton Bowl (47-34). This also marks the 16th time the Rebels will take on a current Big 12 opponent in their bowl history.

The last meeting between Ole Miss and Texas Tech actually came at NRG Stadium to open the 2018 season, where the Rebels prevailed 47-27 in the AdvoCare Texas Kickoff.