Now is the time to run 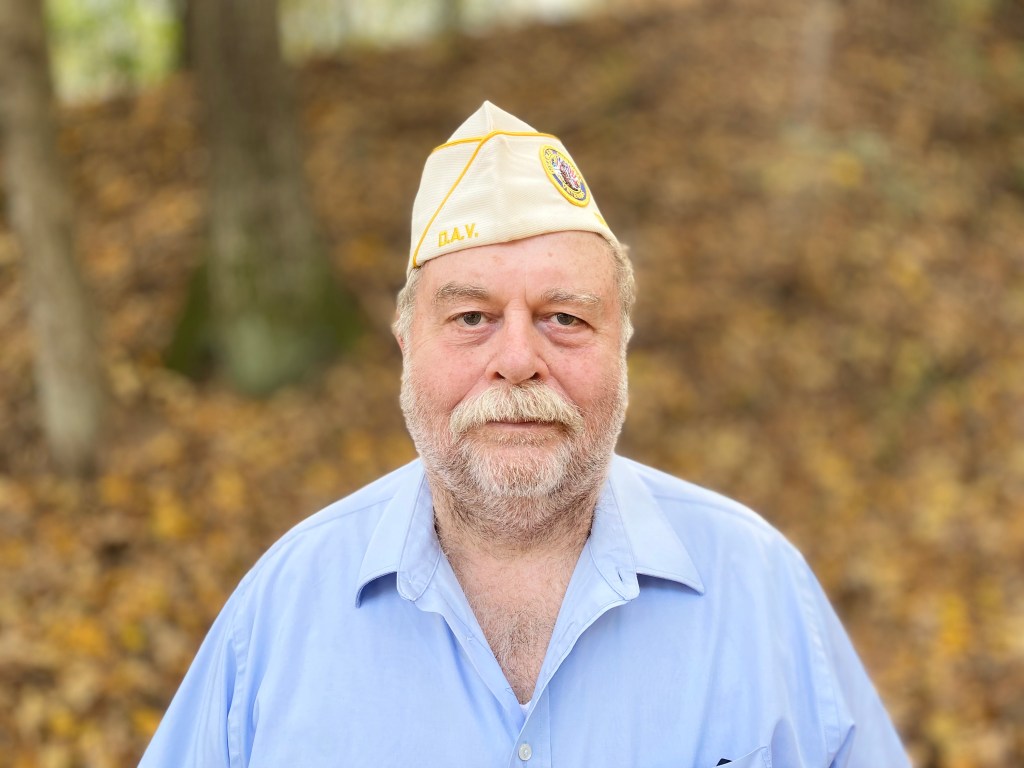 Somebody asked the other day what I would do if I happened to win the big mega lottery. I told them I would do what most rich
people do – buy myself a politician.

The window is open for citizens to declare their intent and to register to run for public office.

The legislature decreased the window of time that citizens can qualify. Decide now. Take the plunge. Run as a Democrat. Run
as a Republican. Run as an Independent. It’s not easy, it isn’t cheap. Be a leader, run for office.

Run for something. Election officials. County coroner. Sherriff. School Board (staggered terms). Board of Supervisors. Chancery
Clerk. State Senator. State Legislator. Tax Assessor. Pick an office that interests you, or you have a problem with. Mix it up with
the establishment. Ask the tough questions. Run.

The board of supervisors, who have been busy creating more bureaucracy for those of us in the county, more hoops to jump
through to build or even make ends meet on a day to day basis, desperately need some competition.

Our supervisors get paid upwards of $55,000 a year plus benefits for a part time job. Good work if you can get it. Tired of the
Agriculture Arena turned into an artist colony? Tired of good ole boy politics? Look at who officials appoint over various
departments. Run.

Crowd the field. Make incumbents answer for their decisions. New elected officials means new ideas and other ways of looking
at problems.

New elected officials mean less political incest among office holders. Look at the incumbents who are running for their current or
new position and ask yourself what they did to help improve the lives of the county residents. Weed out the go along to get
along officials. Look at where their campaign money comes from. Look at who endorses them.

Public office is not an entitlement; it is a privilege and a chance to serve our community. Run.