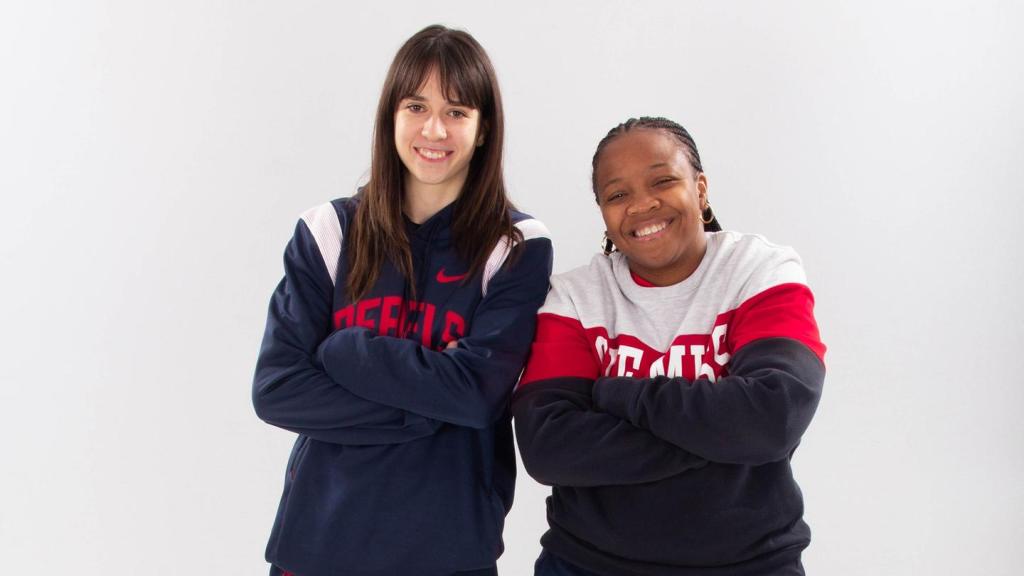 “We are incredibly excited to welcome Marija to our basketball family,” said McPhee-McCuin.

“Marija is a tremendous student of the game and has competed at the highest level in Europe. Her skill set and all-around playmaking ability allows us the flexibility to play her at different positions on the perimeter and impact the game.”

“Her work ethic on and off the court fits our culture and we are ecstatic about her joining our program. I can’t wait for the Ole Miss and Oxford community.” to watch her play and embrace her.”

The Belgrade, Serbia, native will join the four other new Rebels signed for the class of 2023. Avlijas is ranked as the third best player coming out of Europe by WorldWideHoops in the class.

Avlijas has participated in Basketball Without Borders events throughout Europe by the NBA and WNBA to highlight some of the region’s top prospects. At the 2021 FIBA U16 European Challengers, Avlijas was named the tournament’s MVP after averaging 25.2 points per game.

The 5-9 guard joins four other new Rebels for the class of 2023 including Rhema Collins, Mariyah Noel and McDonald’s All-American nominees Zakiya Stephenson and J’Adore Young.