A recent study of charitable giving in America ranked Mississippi among the bottom for both the amount of money and time residents statewide donate compared to those in other states.   ... Read more 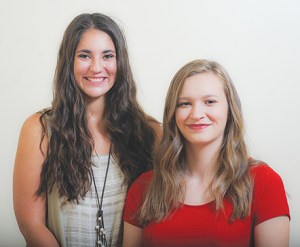 When Grace Childers and Mia Langendoen agreed to volunteer as camp counselors, they didn’t realize what they could learn from Camp Lake Stephen’s seven- to ... Read more 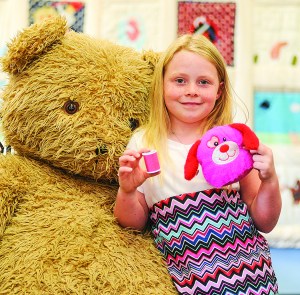 Ellie Williams sat in the children’s section of the library repairing a teddy bear Tuesday. “I’ve already worked on this bear once,” Williams said. “But ... Read more 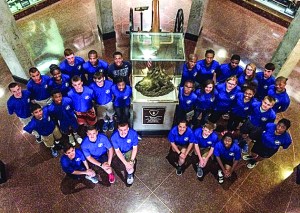 A group of Oxford High School students gleaned life and leadership skills by attending a camp last month. “It’s the opportunity to go with others ... Read more 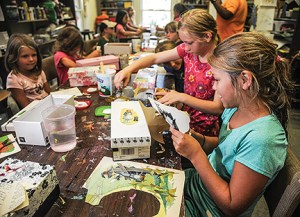 Seventeen students crowded around a long table covered in paint chips, talking and laughing as they decorated boxes. “I’m going to put coins in my ... Read more 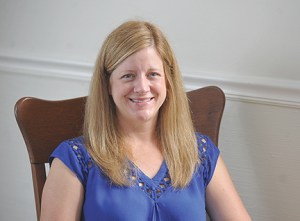 The self-proclaimed “mother of Leap Frog” was named Citizen of the Year for her decade-long efforts to enhance the reading skills of local elementary students. ... Read more 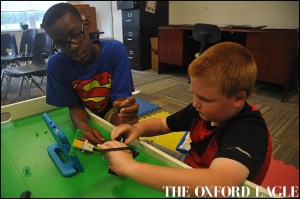 Seven students interested in science and technology are getting more than a fun five days at camp this month. Oxford University School hosted seven 8- ... Read more

Thanks for a memorable year

Over the last year, I’ve had the pleasure of working at The Oxford EAGLE, learning about the unique Oxford community and the people who are ... Read more

Thanks to a group of University of Mississippi law students, residents without the means to hire someone to do their taxes have a second option. ... Read more 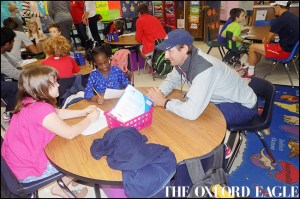 Fire danger increasing throughout the state 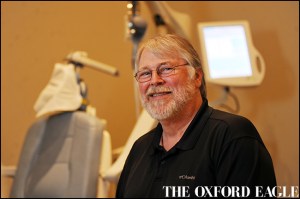 For those suffering from their own or a family member’s depression, an area physician is offering an alternative treatment that can help cure the illness’ ... Read more 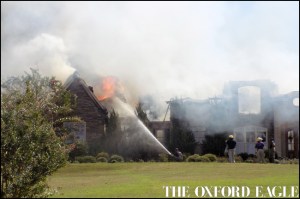 For drivers traveling down Highway 6 West on Wednesday morning, smoke blooms bellowing into the sky were hard to miss. A house fire at 502 ... Read more

The Oxford Park Commission announced Monday that Seth Gaines has been appointed by the board to be the next executive director. Gaines will assume duties ... Read more

The L-O-U community’s support and appreciation of the arts has planted one painter’s roots right here in Oxford. Hannah McCormick, a native of Starkville, attended ... Read more

When Elizabeth Heiskell ran into NBC President Andy Lack, she didn’t miss the opportunity to tell him about her dream of being on the “Today” ... Read more 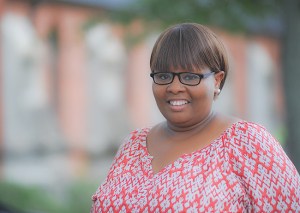 When Jackie Certion saw the need for a free summer reading and math program, she jumped at the opportunity to help L-O-U kids learn while ... Read more

Linzy learns about medicine at NYLF

After attending a summer program at UNC-Chapel Hill, Hogan Linzy has solidified his desire to become a doctor. “Watching the open heart surgery, not getting ... Read more