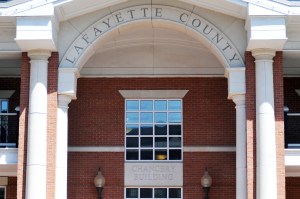 Lafayette County will take legal action against J&J Wholesalers for failing to file a site plan and operating a business without a permit, which could ... Read more

Ryan Jones will likely have to pay a hefty fine if he wants to finish building and operate J&J Wholesalers on Highway 7 North. During ... Read more

For as long as I can remember, my mother has used the phrase “God doesn’t like ugly.” She said this when someone around her would ... Read more 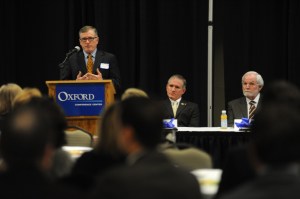 Sound advice for our graduates

It certainly doesn’t feel like it, but 34 years ago this month I graduated from high school and often times I think back to what ... Read more

Being a Mom is the toughest job ever

Phillips calls Thompsons the real heroes in wanting to help others

Tim Phillips wanted to do more than just help his friends of more than 30 years when they discussed the idea of Mike and Regarner ... Read more

The Town of Abbeville will soon be using Lafayette County services to provide building inspections for new construction. The Board of Supervisors adopted an inter-local ... Read more

Oxford will join thousands of individuals, communities and churches across the United States to honor the annual National Day of Prayer today. A prayer service ... Read more 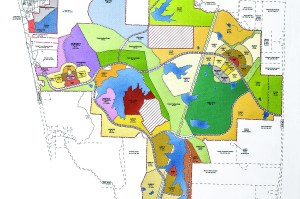 The overall land use map for Oxford Springs received approval from the Lafayette County Board of Supervisors Monday evening, but one supervisor made it clear ... Read more

$20M bonds will be used for projects in Lafayette County

Lafayette County is moving forward with a $20 million bond issuance that will fund several projects, including the Sisk Avenue and West Oxford Loop extensions ... Read more 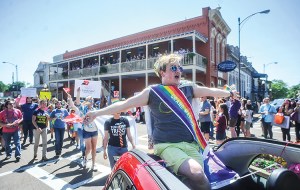 LOU Pride Weekend slated for May 4-7

By Christina Steube University of Mississippi The second Lafayette-Oxford-University Pride Weekend is set for May 4-7 throughout the city of Oxford and the University of ... Read more

Wireless communication in the county will be improving soon as an outdated radio tower is replaced on Highway 30. KeyPoint Communications received approval during the ... Read more 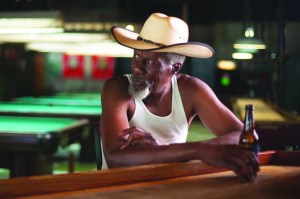 Age really doesn’t mean a thing to Robert Finley, a 63-year old bluesman who has been crafting his music for years before finally releasing his ... Read more 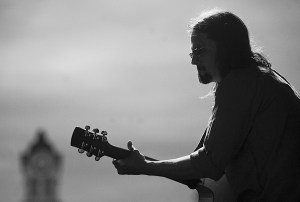 Luther Dickinson has been keeping the Mississippi Hill Country blues alive for quite a while now. He learned at the feet of legendary bluesmen R.L. ... Read more

We all have the opportunity to change our circumstances and evolve as individuals. I think most adults my age would agree that they are not ... Read more 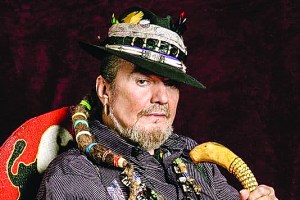 He is a six-time Grammy winner and Rock and Roll Hall of Fame inductee, but Dr. John is about as New Orleans as crawfish and ... Read more