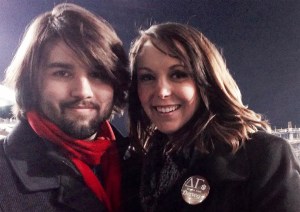 A house divided but always united

I never thought it would happen to me. Growing up, I heard stories about houses divided. One spouse a Rebel, the other a Bulldog. And ... Read more

Winter’s a winner in my book

There’s only a handful of days I look forward to every year — the day the first Ole Miss football game is played, Oscar Sunday, ... Read more

Tom Petty’s legacy won’t back down

It was the first song that made me want to be the bad boy. It was the second song I learned on the guitar. Rolling ... Read more