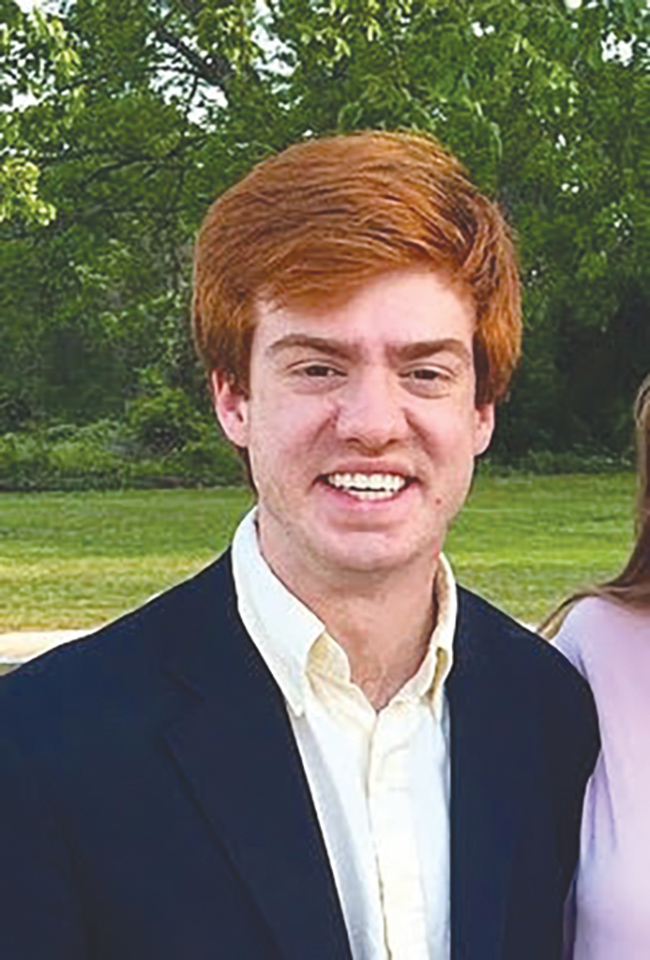 Rob Barber jokingly describes his academic accomplishments as “patchworked,” but his varied interests and success at the University of Mississippi have been propelling him toward a prestigious and rewarding medical career.

Barber is currently serving as the 2014-2015 Mr. Ole Miss and, earlier this year in January, he was inducted into the University’s Hall of Fame. He is an accomplished philanthropist in training. He also is making plans to apply for medical school so he can become a doctor.

“Some of it was just for fun,” Barber explains of his wide-ranging degree choice. He added it was a combination of curiosity and love of learning that made him want to take classes that he might not get the chance to experience later in life.

A former homeschooled student and a graduate of Northpoint Christian School in Southaven, Barber quickly became involved in Greek life and other extracurricular clubs on campus to feel involved.

His sophomore year, he helped to start a campus dance marathon called RebelTHON to benefit the Blair E. Batson’s Children’s Hospital in Jackson. The marathon has several charity events leading up to the RebelTHON and is held at the Jackson Avenue Center on campus.

After being involved with fundraising, Barber knew he wanted to work in the medical field one day.

“I had never really thought of myself as a science person before,” he said.

After he began shadowing other doctors and taking a couple classes, he developed a deep respect for the pediatric doctors who serve Blair Batson and other children’s hospitals. It made him conscious of the significant role doctors play in communities.

“The work that Batson does is incredible,” he said.

He is highly considering specializing in pediatric care or working as a health policy consultant and he hopes to attend the University of Mississippi Medical School in Jackson.

In addition, Barber wants to still be highly involved in charity- and philanthropic-related work throughout his youth and later into his older years where he will then pass it on to his children.

“I plan on being involved in a cause … maybe after 40 I won’t be able to do the dance marathon, but I would love to be in a financial position to give back to others,” he said.