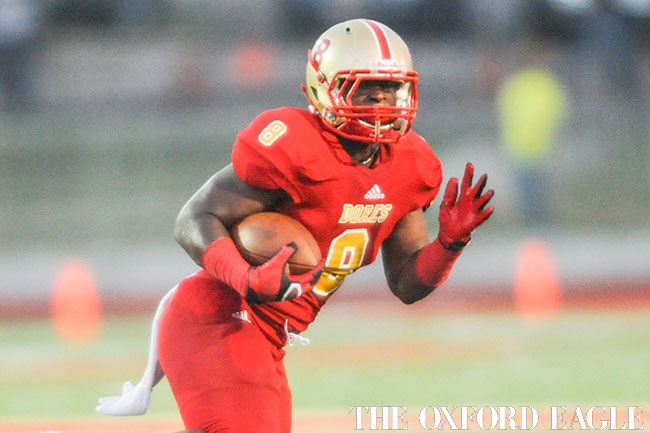 For the second straight year, Oxford and Lafayette will step into the national spotlight together.

The Crosstown Classic, the teams’ annual rivalry game, will be featured as part of the Great American Rivalry Series, which will feature 100 showdowns nationwide this season. The Series also highlighted last year’s game between the teams, a matchup Oxford won, 41-7, at Bobby Holcomb Field.

This year’s game, which will be presented by Safeco Insurance, is set for a 7 p.m. kickoff Friday at Lafayette’s William L. Buford Stadium. The game won’t be nationally televised like Oxford’s matchup with Starkville was a couple weeks back, but Series staff will be on hand to present the Great American Rivalry Series Champions trophy to the winner in addition to the Crosstown Classic trophy.

The Series will also recognize the game’s Most Valuable Player and the top student-athlete for each school. An alumnus from each school will also be inducted into the 12th class of the Great American Rivalry Series Hall of Fame.

“With all the traditions of these games, including bonfires, pep rallies and parades, high school football has brought communities together to watch their teams compete in these classic battles for more than 100 years,” Series founder Rick Ford said in a release.

The Great American Rivalry Series is in its 12th year of featuring an exclusive collection of some of the nation’s top high school football rivalries, covering 40 states and more than 100 cities.