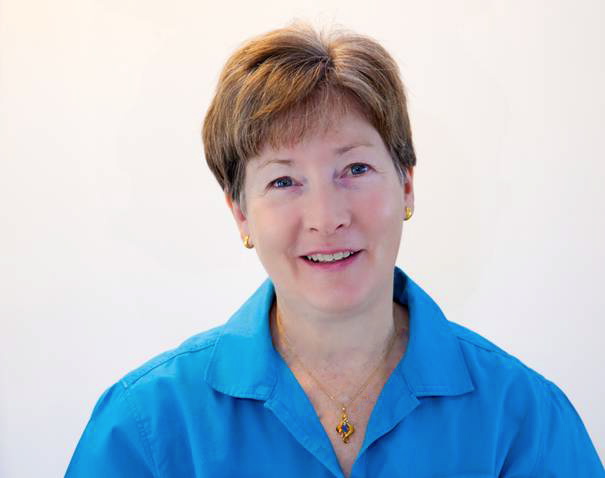 If things are going to go wrong around the house they always seem to happen when my husband is many miles away and unable to help. Some incidents are small like a light bulb burning out somewhere impossible to reach, or a leaky tap. Other things are more difficult to deal with.

One morning I opened the fridge to get bread out for toast.

The bread was warm to the touch and in my early morning stupor I thought how nice it was to have bread fresh from the oven. My enchantment with the warm bread did not last long as I then noted the molten butter and was further surprised to see the top half of the refrigerator melted and looking remarkably like a Salvador Dali painting.

I knew I had to unplug the refrigerator and after considerable effort I managed to pull the fridge away from the wall and unplug it. The light bulb is only supposed to come on when the door is opened, but apparently it had stayed on for hours, eventually overheating and melting the fridge in the process. Fortunately I had purchased an extended warranty on the fridge so got a new one later that same day.

My next drama was when I believed a copperhead snake had crawled into the engine of my car. I had spotted a baby copperhead in my driveway very close to the garage and a friend said to me, “Where there’s a baby there’s a mama.” Another friend told me that copperheads have a strange musty smell. I put the two things together, and naturally I started to smell an odd odor coming from my car engine. I called the car dealer and asked if I could bring the car in so that they could remove the snake. There was quite a long pause, and then he said, “No, absolutely not!” He did advise me to put mothballs inside the engine to force the snake out.  I filled socks full of mothballs and hung them from every place I could in the car’s engine area. I left the car like that overnight. The next day I needed to drive the car so I took a machete with me in case the snake popped out. I never did see an actual snake. I think the whole episode might have been a false alarm.

Then just recently I had an encounter with a bat. I opened my garage door around twilight to let in some fresh air as it had just rained. Then later in the evening I opened the kitchen door leading into the garage.

I thought something whooshed by me, but did not really see anything. When I walked back into the living room I saw that my cats were doing aerial acrobatics. They were leaping high into the air using the couch, the piano, and the table as launching pads. It was like being in a giant popcorn popper with things jumping all around me.

At first I thought a big insect was flying around, then I thought it was a bird, then I realized it was a bat circling the living room. It flew very quickly and did not bump into anything. My cats were looking at me as if to ask what kind of weird toy I had introduced for their Saturday night entertainment.

I decided I had to get the bat in one room. The bat was very cooperative and flew to the far end of the house where I finally managed to get him in one bedroom without the cats interfering. I realized the only option was to open the window so the bat could fly out, but the screen resisted. As I was struggling to pop the screen out the bat was circling behind me. I kept my head ducked down hoping the bat would not bump into me. The bat was dark brown with a little red on its neck and it did not make a sound. Once I got the screen off and the window was open, the bat made a few more circuits and then flew out the open window to freedom.

When I called my husband to tell him what had happened he laughed and asked why things always seem to happen when he is away? I guess if he were home I would miss out on all these amazing adventures, and I would have to find some other way to entertain my cats!

Joanne Wilkinson is an Oxford resident. You can reach her at  jwilkinson1487@gmail.com.