Shooting may be linked to love triangle

CLEVELAND, Miss. (AP) — A professor was killed in his office at Delta State University in Mississippi, forcing terrified students and teachers to hunker down in classrooms as investigators searched for another school employee in connection with the killing, officials said Monday.

Cleveland Police Chief Charles “Buster” Bingham said during a news conference that authorities have identified Shannon Lamb as a “person of interest” in the shooting of history professor Ethan Schmidt. Lamb is no longer believed to be on the Delta State campus.

Bingham also said police have information suggesting Lamb may have been involved in another slaying in the south Mississippi city of Gautier, about 300 miles away.

Gautier police spokesman Matthew Hoggatt told The Sun Herald (http://bit.ly/1gmKAle) that a woman was found dead in her home, and that Lamb is the suspect in her death.

“We’re working right now under the assumption that both events are related,” Hoggatt said. “We hope that they are not. But at this point in time, information indicates that they probably are linked in some way, shape or form.” 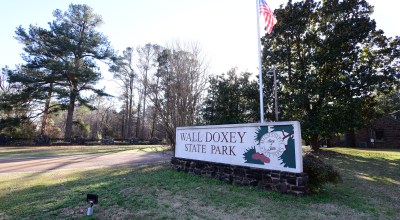 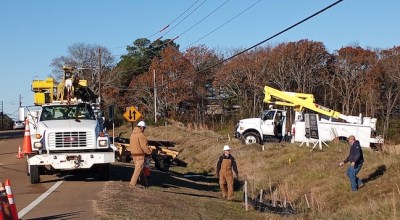