Two women were arrested Sunday in unrelated incidents for allegedly stealing more than $1,000 worth of items from Walmart.

According to the Oxford Police Department, Charryse Robinson, 27, of Glendora and Markita Calhoune, 22, of Cleveland, were both stopped by Walmart Loss Prevention officers as they excited the Oxford store on Sunday. They were both taken to the Lafayette County Detention Center where they were each booked on a $5,000 bond. 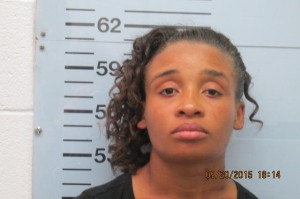 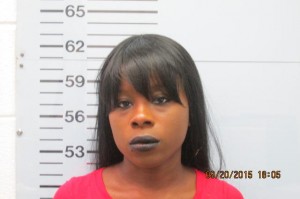 Driving while license suspended and DUI

Deputies investigated two wrecks and made two arrests on the following charges:

Firefighters responded to the following calls:

Cooking activated a smoke detector at 1:47 p.m. at The Village; no fire

Curling iron activated a smoke detector at 6:04 p.m. at the Phi Mu house; no fire

Assistance call at 12:06 this morning at Highland Square; residents locked themselves out of their apartment

Thirteen EMS calls were reported in the county.