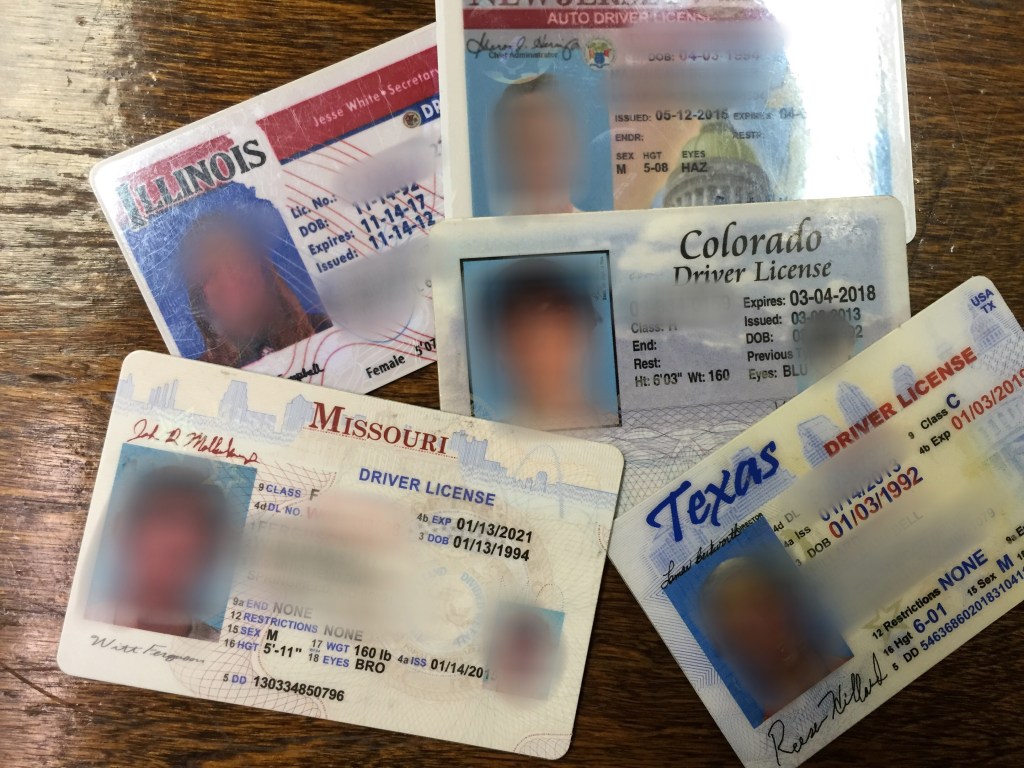 Advances in technology mean young adults have greater opportunity for using fake IDs, but it takes just one swipe of a card reader for police to detect the fake.

Oxford Police Department has seen an uptick in arrests for fake ID use this year, and due to the new technology, young adults are presenting the IDs with confidence.

“If you catch someone in a bar that you think is under 21, you go up to them, normally once you talk to them they tell you, ‘hey, I’m 19, 20,’ but here recently we’ve found where they’ll just slide a fake ID out on you,” said Maj. Jeff McCutchen.

If the ID is discovered to be a fake, the fine is $692. Add that on to a minor in possession of alcohol charge, which is also $692, but that doesn’t include court and legal fees on top of it.

“Plus you get a strike, and that goes on campus, and plus you have to bond out of jail, and it’s absolutely not worth it,” McCutchen said.

Even a small offense on a college record can be noted down the line when applying for jobs, and simply possessing a fake ID can ruin job opportunities, police said.

“Remember what happens to you as a freshman may be important four, five years down the road when you are applying for grad school or applying for a job at a big firm,” McCutchen said about various small criminal charges, including fake ID. “Those things tend to cause you a big headache. Don’t get caught up in things and miss the big picture.”

Fake IDs can be ordered online. They can be an old student ID from someone who already has graduated. They can also be a legitimate ID that someone “lost” and went and replaced at the DMV.

“Some are just phenomenal,” McCutchen said. “It’s almost like looking at a counterfeit bill.”

But how do you tell if a card is a fraud when the lights at a bar are flickering and bouncing, it’s loud all around and distractions abound? Check the expiration date, look at if the photo looks dull or Photoshopped and check the date of birth. Creators also market a state that would have an ID unfamiliar to people in Mississippi. Bars around town do seize IDs that they find are fake and hold on to them until they have a bunch to turn into law enforcement.

So far this year Oxford law enforcement has made 87 f

“There’s a couple factors in that,” McCutchen said. “We have mandatory overtime on the Square from the city. We are observing when we are up there and more officers are up there. You’re going to be able to see more things. We have read a lot of complaints from businesses where there were big crowds and they requested extra patrol.”

In addition, the OPD force has grown by 16 officers since 2008, so that means more enforcement and a presence, especially on the Square. Police are heightening efforts to crack down on things like this because the fake ID issue turns into so much more than just a random piece of plastic or just a teen out having a beer.

“It’s so much more than that,” McCutchen said. “It’s not just a fake ID. It’s we go to these crash scenes, we deal with calling a mom when their son or daughter has died of alcohol abuse. Those things make us decide we are not dealing with this tonight — you’re going to go to jail, where at least we know you will wake up the next morning.”

He also said a fake ID is like a “precursor” for other things law enforcement wants to prevent to keep residents safe.

“It’s so much more than that because it somehow snowballs from an evening that was supposed to be fun and everyone’s hanging out and it gets out of hand. Someone gets in a crash or a young lady gets sexually assaulted. These things are not isolated. There are things where this was just a precursor for what was about to happen.”