The Oxford Police Department arrested two Oxford residents in connection with a burglary that occurred earlier this month.

According to the report, an investigator took a report of a burglary on Sept. 10.

During the investigation, investigators named Celeste Parker Burrell, 57, as the suspect who stole items from the home. Investigators say she was dropped off at the home by Kenneth Lawson, 60. The two then sold the stolen items at a jewelry store and pawn shop in Louisiana. The items were recovered. 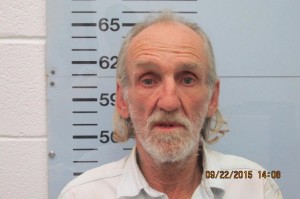 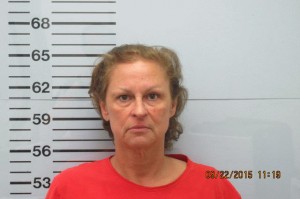