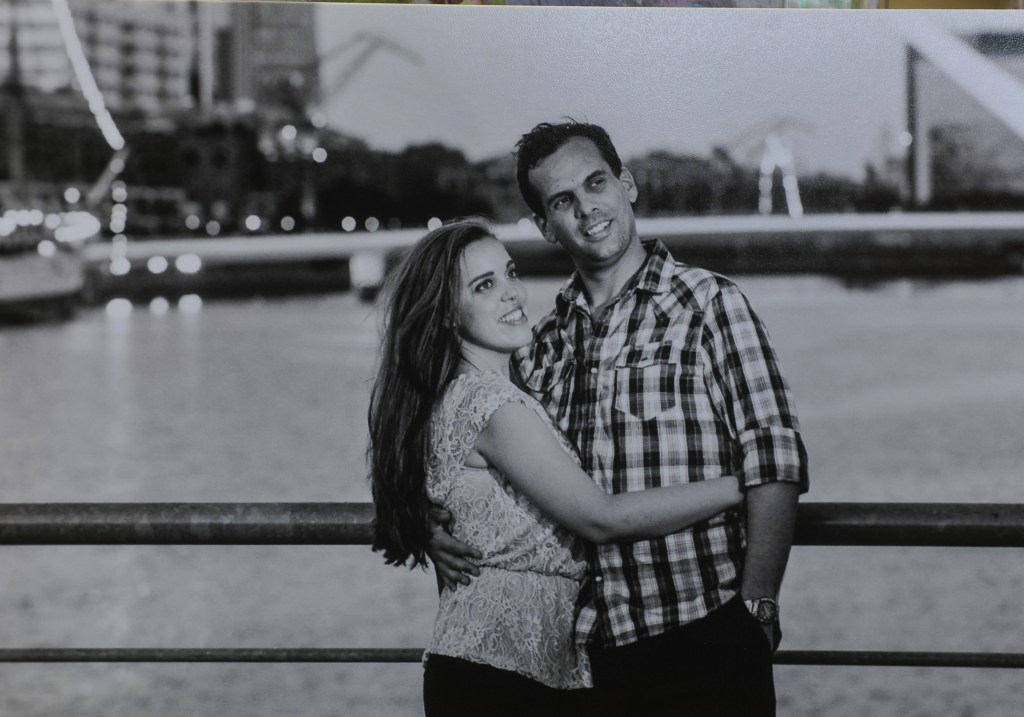 The couple will exchange vows on Oct. 17, 2015 at St. John Catholic Church in Oxford.

A 2006 Oxford High School graduate, she earned a Bachelor of Accountancy from the University of Mississippi in 2011. While at OHS, she was involved in theater, soccer and choir. While at Ole Miss, she was a member of Phi Beta Kappa, Honors College and Beta Alpha Psi and participated in Mock Trial.

She currently works at KPMG in Advisory Services in Portland, Oregon.

The prospective groom is the grandson of the late Antonio “Gigi” Spotorno and the late Eduviges Miraz de Spotorno, both of Buenos Aires; the late Rene Sarasola and the late Ema Scattolini de Sarasola, both of Bahia Blanca, Argentina.