Patel enjoys helping others who are down on their luck 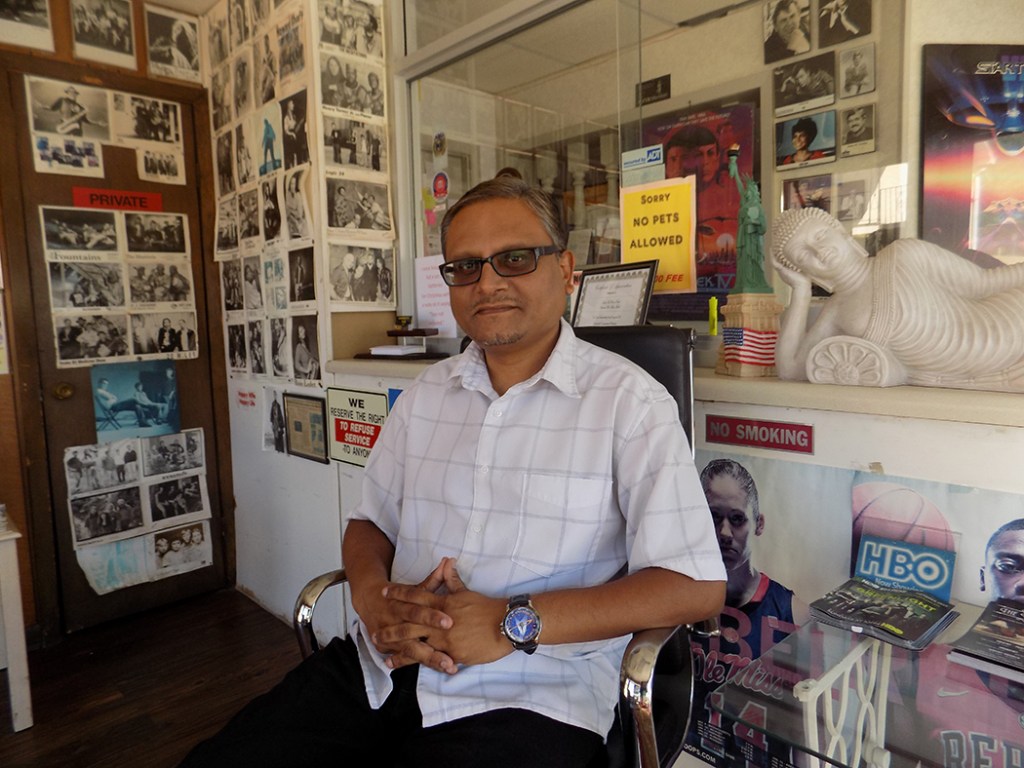 David Patel is the owner and operator of the Ole Miss Motel in Oxford, Miss. on Thursday, October 1, 2015.

A Lafayette County charity works closely with businesses in town to provide assistance for homeless people in need of  lodging.

“It just makes you feel good,” he said.

Patel works closely with Interfaith and its director, Lena Wiley, as well as other businesses to assist people in need. He said the people in need come from all ages and backgrounds, but he tries to make sure they have food, even if it means his wife cooking for them or heating up leftovers and serving them himself in the motel lobby.

“Whenever they need it, they call Lena first, and then Lena calls me.”

Patel moved to Oxford four years ago and bought the Ole Miss Motel. Originally born in Malawi and educated in England, Patel has owned and operated hotels and motels in America and Canada, but said he loves raising his family and owning a business in Oxford.

Interfaith Compassionate Ministries is a collaborative effort among local churches to provide assistance with basic needs such as rent, utilities and prescription drug programs in a centralized location to individuals in Lafayette County who face crisis situations. The ministry also has a law clinic for individuals with legal questions.

David Patel has housed homeless and transient people for a reduced cost for Interfaith Compassion Ministries for the past four years. Patel bills ICM later so they can wait until money from grants come in to pay.

Patel said he and Wiley have a pre-agreement with the homeless who stay at the motel. The people who stay understand if they need anything at all, they come to Patel first and he can help them, whether it is food or basic necessities. He said he tries to accommodate them the best he can while they are staying.

As far as business goes, his charity and housing the homeless actually boosts his motel. Word of mouth and Patel’s reputation of going above and beyond to make his residents feel at home speak for itself. He said he stays booked throughout the year and is always full on football weekend.

“That’s what makes me feel good. I don’t want the money, just the appreciation,” he said.

Patel said although he is reimbursed for the operating costs of housing people, it is not about the money; it is about doing the good thing that makes him feel good. He said sometimes people stop by the motel to thank him for what he does and it brightens his day.