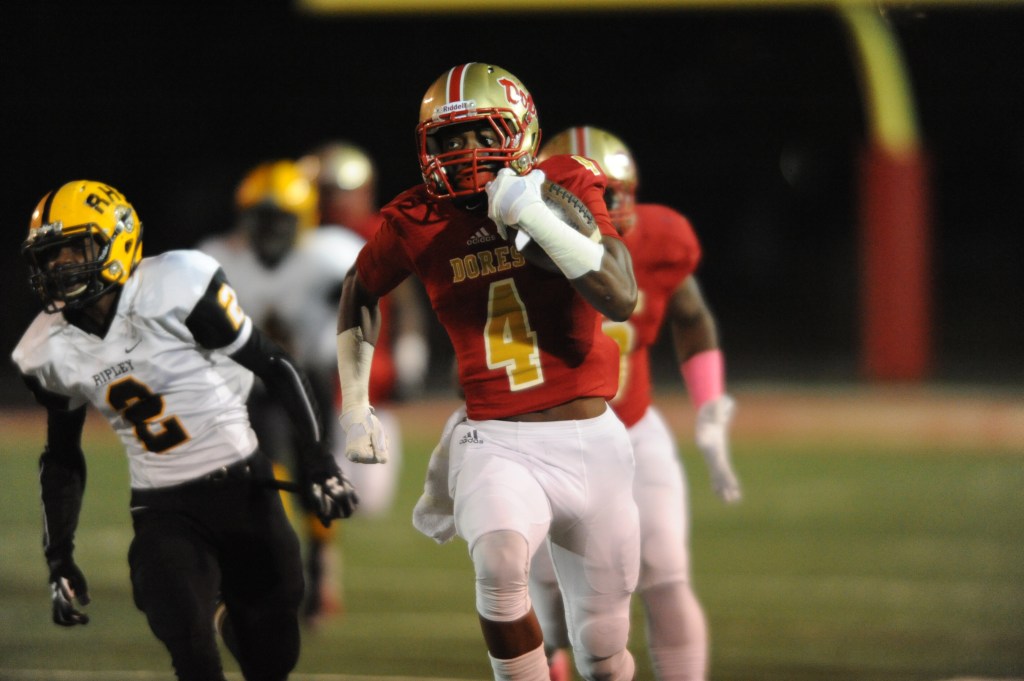 Lafayette has seen this before.

The Commodores haven’t dealt with any shortage of speed from their opponents, ranging from Grenada to Oxford to the fleet-footed Tigers of Charleston. But Lafayette is getting ready to face perhaps the fastest team it’s seen when the Commodores travel to Tunica on Friday to take on Rosa Fort in a showdown of Region 2-4A unbeatens featuring the state’s top-ranked teams in Class 4A.

“I just think they’re comparable to Charleston as far as how fast and physical they are,” Lafayette coach Eric Robertson said. “They just have more athletes. They’re a bigger school and have more to choose from. We’ve got our hands full.”

With the exception of Oxford, which handed Lafayette its lone loss, the No. 1-ranked Commodores (6-1, 1-0 Region 2-4A) have handled everything thrown their way by the opposition. Lafayette has won three straight since the setback to the Chargers, including a 45-14 pasting of Ripley to open region play last week.

Rosa Fort (6-0, 1-0) hasn’t had much trouble either, outscoring its first six opponents a combined 187-47 with a win over 5A Clarksdale. Both teams would have to take care of business against their final three region foes, but with Senatobia being the only other unbeaten team within the region, Friday’s winner becomes the favorite to win the region and lock up a No. 1 playoff seed.

‘Big’ opportunity
“I think it’s the most important game we’ll play being that it’s Friday night, but I think it’s a big step in winning the region,” Robertson said. “I know Senatobia is still out there, and they’re having a really good year. I do think this is a big step in us winning it.”

Lafayette has been nearly impossible to stop on the ground behind a veteran offensive line and the strong running of senior Tyrell Price, who’s already racked up 1,251 yards and 17 touchdowns and is averaging 8.9 yards a carry. But Robertson said the Lions’ four-man front — namely hybrid end-tackle Hal Northern — could cause some resistance.

“No doubt we’ve got to know where he’s at all times,” Robertson said of Northern. “Hopefully we have stuff built into our offensive scheme that he’ll get doubled a lot, but we definitely have to know which side of the ball he’s lined up on and where he’s at.”

The Commodores’ defensive game plan starts and ends with trying to contain scatback Kevin Perkins. Robertson said his team is preparing to see the versatile Perkins at quarterback most of the time Friday, but Perkins leads the second-ranked Lions in rushing with 679 yards and 11 touchdowns while five of his six receptions have gone for scores.

Perkins has only attempted nine passes but hasn’t needed to put the ball in the air much while averaging 10.8 yards per touch.

“And he’s got weapons around him, some fast guys around him, that make them even more dangerous because you can’t just tune into him only,” Robertson said. “Those other guys can play as well, but he’s the guy that if we’re going to be successful, we’ve got to contain him and keep him hemmed up.”