Ole Miss student has a heart for animals 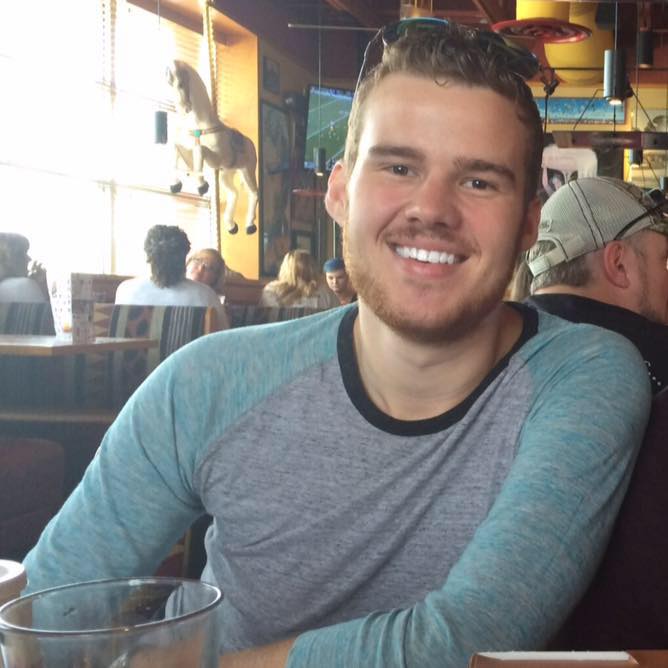 Cameron Shaw, 21, is a recent transfer to the University of Mississippi. Shaw is planning a law career and also wants to create a campaign to help stray animals in Mississippi.

An Ole Miss student planning a law career also wants to create a campaign to help stray animals in Mississippi.

Cameron Shaw, 21, is a recent transfer to the University of Mississippi. The senior plans to attend law school after earning his undergraduate degree.

Shaw was born in Florida and later moved to Georgia. He said he likes the feel of small towns like Oxford, but would like to move to a larger city after college.

Shaw said his main career motivation is making a difference in people’s lives.

“I love making people feel better about themselves and helping improve the lives of others,” he said.

“I realized when I moved to Oxford that I would be really busy with school and studying for the LSAT,” he said, “and that I should take time off working and just focus on my school work during my senior year.”

Jayson Cox, a friend from Georgia where Shaw spent most of his life, said Shaw has always cared about people in need.

“That is just the type of person that he has always been,” he said. “He loves seeing people smile and how much they appreciate the work he has done for them.”

Shaw said he wants to start his own campaign to help stray animals in Mississippi, hopefully reducing the number and finding homes for them.

“I want to be the voice for the animals,” he said. “They cannot speak for themselves, but they are so deserving of a good home, just as much as you and me.

“They are left outside and wander off, and then we get this abundance of stray animals. Most of the time, we have nowhere for them to go when they are found because of how many strays are already at the Humane Society.

“This needs to stop, and we need to get more people to adopt these pets. If people start adopting, then it will reduce the number of animals on the streets and give them a home that they will be so appreciative of.”

Cox said Shaw’s passion for animals has always been close to his heart.

“Whenever he sees a stray animal, he immediately wants to pick it up and take it home,” he said. “He really wants to make a difference in, not only people’s lives, but also animals’ lives, as well. He cares a lot about people and animals, and that is a really good quality to have.”