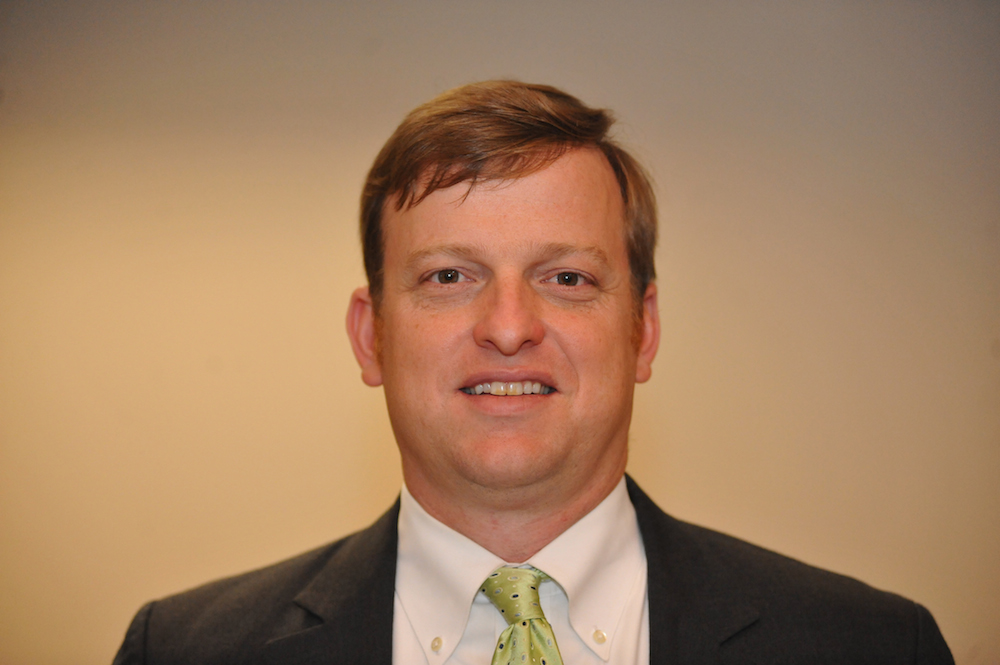 EDITOR’S NOTE: This is the 13th in a series of stories featuring candidates in the Lafayette County area leading up to the November general election. We will feature those candidates in the contested county supervisor races as well as House District 12 and Senate District 9. The candidates are meeting with the EAGLE in editorial board sit-downs.

Mike Roberts wants another four years working with the residents of Lafayette County and helping guide the county through its rapid growth.

To help guide that growth, Roberts is looking forward to hearing what Bob Barber with the Orion Planning Group has to say as to the best direction for Lafayette County.

Roberts, the incumbent District 5 supervisor, goes up against Republican candidate Johnny Mike Fortner on Nov. 3 in the general election.

Roberts and the majority of the supervisors voted to hire Barber recently to review the county’s Comprehensive Plan and make suggestions on how to better direct the county’s growth.

“I don’t believe any one of us on the board are experienced enough to accomplish what we want and that’s why we wanted someone like (Barber) to look at it,” Roberts said.

Roberts believes it is time for the county to start looking at some type of zoning, however, whatever that will look like, should be kept to areas of the county closest to Oxford’s city limits.

“I think we need to move forward in that direction,” he said.

If re-elected, Roberts said he would like to work on getting a multi-use building for the residents and move Justice Court to property owned by the county off Highway 7.

“It depends on what MDOT is doing with the highway,” Roberts said. “But with the jail probably needing to expand soon, we’ll need that property where the court is located.”

The county owns about 160 acres off Highway 7 that will be used to house county offices that could be required to move when and if the Mississippi Department of Transportation widens the highway.

“It just makes sense to put the court there with the other county buildings,” he said.

The supervisors recently have been under fire for not voting to grant the Lafayette County Volunteer Fire Department another $200,000 over their budget to hire full-time firefighters to help supplement the volunteers.

“That’s a misconception,” Roberts said. “The fire department is the only department to get a millage increase and a budget increase. Do we need full-time firefighters? Yes. But the fire department chose to spend $300,000 on a new radio system, which they do need. No one on the board is against hiring some people but we need to have the money to do so. If they choose to not buy the radio equipment and use it to hire some full-time firefighters, they can do that.”

Roberts feels one of his biggest accomplishments since becoming a supervisor four years ago is voting to pay off debt and invest $20 million from the sale of Baptist Memorial Hospital-North Mississippi who paid the city of Oxford and Lafayette County $60 million to buy out of their lease, in order to build a new $300 million regional facility.

“The last new road the county built was, I don’t know how many years ago, when we built the road out to the Industrial Park,” he said.

Improved relationships are also something he believes the current board has accomplished.

“The relationship with the city, county and university is better than it has ever been,” he said.

“I plan to continue to be progressive, have an open-door policy and to work hard for the citizens of Lafayette County.”