To demolish, or not to demolish pondered by historic commission 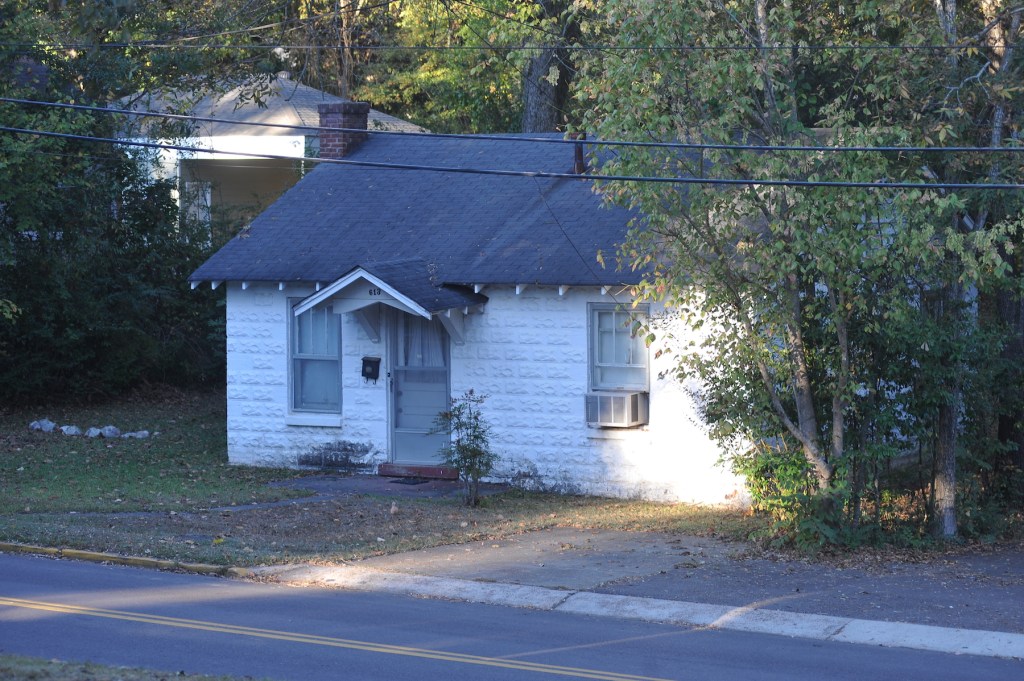 The Oxford Historic Preservation Commission debated whether or not a small, cement block home should be saved during a complementary review during its regular Tuesday meeting.

The home, located at 613 N. 14th St. shows a lot of wear and tear. Built sometime around 1930, it is listed as a contributing structure on the city’s historical property inventory.

“I fail to see what this house contributes to Oxford,” said Commissioner Jack McKenzie. “Some guy from Memphis comes down and decides what is and isn’t contributing and we’re bound by that? There’s homes listed as contributing that definitely aren’t, and some homes that aren’t that should be.”

Jonathan Maddox with Howorth and Associates Architects presented the preliminary plans to the commission at the end of Tuesday’s meeting at City Hall. The property owners were not present at the meeting and no official vote was taken since it was just a review of the plans.

Maddox said the home has been in the owners’ family since it was built and it is still used as a vacation home when the owners come into town. It’s a box, with two small bedrooms, window air conditioning units and little to no insulation that is causing damage to the walls due to moisture. However, his clients have not requested him to apply for a demolition permit.

Some of the commissioners said while they don’t generally promote demolition, they might make an exception with this property if they were asked to consider it.

The front of the home does retain some Craftsman details and uses stone cement rather than a flat cement facade. The plans presented by Maddox show an addition built on to the back of the home and a second floor added.

“The engineering report showed the house was stable enough to hold a second floor, surprisingly,” he told the commission.

Commissioner John Abernathy said he wouldn’t want to set a precedent of the commission approving demolishing a contributing structure inside the historic district, despite what it looks like.

Commissioner Sarah Frances Hardy suggested keeping the facade of the home, thereby keeping those few Craftsman details, which is what likely put the house on the contributing structure list to begin with, and essentially replace the side and back walls.

The commission gave a show of hands of an unofficial approval of Maddox’s renovation plans.

“I appreciate you and the owners wanting to renovate, rather than demolish,” Best said.

Maddox said he plans on returning to the commission in November with a Certificate of Appropriateness request for the renovations.