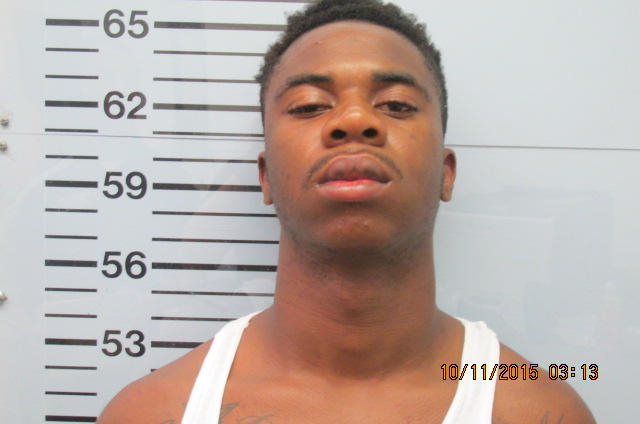 Lakendrick Doss was arrested this weekend.

A foot patrol along the Square over the weekend landed an auto burglary arrest when officers saw a man carrying a purse behind the Lyric.

According to Oxford Police Maj. Jeff McCutchen, on Sunday just before 1 a.m., officers arrested Lakendrick Doss, 20, of Horn Lake, and charged him with auto burglary.

“The male, later identified as Lakendrick Doss, began grabbing door handles trying to open them,” McCutchen said. “Our officers began to walk toward him without him knowing. Before Doss could see them one of our officers was able to detain him.”

Police also allegedly found narcotics on Doss. He was jailed and was given a bond of $5,000.

Investigators located the owner of the purse and returned it.