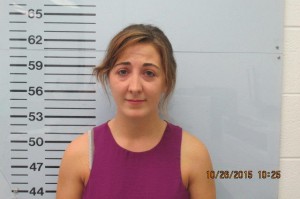 At 7:40 a.m. went to Turnberry Condos when a power line down on a tree limb, causing the limb to start smoking.

At 3:20 p.m. called to the Highway 7 South and County Road 322 area when an 18-wheeler pulled a phone line down, causing it to set some grass on fire.

At 4:13 p.m. called to 1500 A South 16th Street Extended when residents installed a CO detector and wanted the fire department to make sure it was installed correctly.

Called to 297 County Road 243 for a fire alarm and the owners had reset the alarm before they got.