Burns and Wilcox now in Oxford 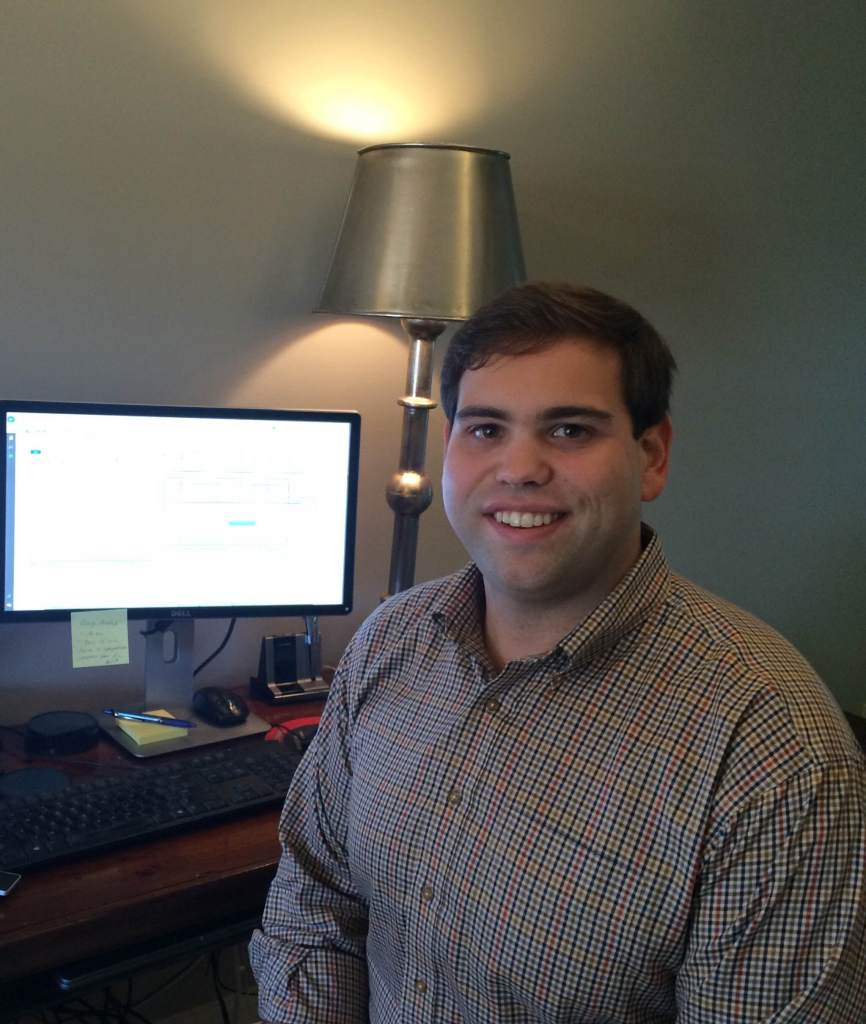 William Briscoe has opened up an office of Burns and Wilcox in Oxford.

William Briscoe is proud to be back in his second hometown of Oxford.

Briscoe, 26, graduated from the University of Mississippi in 2009 and was more than honored when he was asked to come back and open up a branch of Burns and Wilcox in Oxford.

Burns and Wilcox specializes in commercial, causality and insurance products with 40 offices nationwide.

Briscoe said the company was already working with companies in Oxford from its Nashville office but saw opportunity both for the company and community with an Oxford office. The fact UM has a risk management program helped cinch the deal.

“Ole Miss’ risk management program is one of the highest ranked in the United States,” Briscoe said. “Since recruiting heavily from Ole Miss, and the high amount of demand, making the move to Oxford just made sense. Oxford has grown so much in such a short amount of time, and we are focused on being a part of that new growth.”

Briscoe said Burns and Wilcox wants the Oxford office to be known as its Mid-South office, focusing on Oxford, Memphis and the region.

Briscoe said he is more than eager to be back in Oxford. Originally from Tupelo, he knows that his Mississippi background will help him grow the new Burns and Wilcox branch.

“It really helps being from here,” he said. “We do conventions and I’m always going on production calls. I go out and meet with clients to discuss products. Anytime that I’m out on a call, and when I meet someone and they might know someone in my family, we make a connection. It’s hard to go somewhere in Oxford and see someone you don’t know.”

Within the next few weeks the company’s goal is to find office space near or on the Square in downtown Oxford. It hopes to expand clientele throughout the area. Another longer-term goal is to hire a few interns from the Ole Miss risk management program once an office is set up.