A special election will be held at some time to replace Hughes as aldermen.

Hughes said he was honored and grateful to the voters. Mayo wished Hughes good luck in the future. 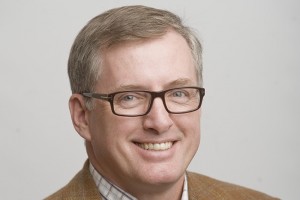