A conversation with Tim Tebow at The Orchard Oxford is Sunday 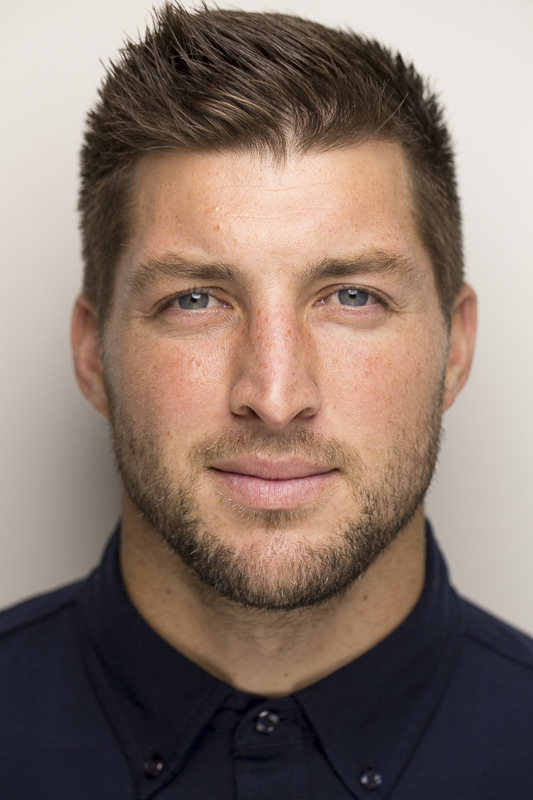 Tim Tebow will be a guest speaker Sunday at The Orchard Oxford.

Football star, commentator and philanthropist Tim Tebow will be a special guest at The Orchard’s two Sunday morning services this weekend.

Tebow will be on campus covering the Ole Miss-Arkansas game on Saturday for SEC Nation and will stick around for a Sunday in Oxford.

At the Orchard, he’ll speak on his faith, football and his work with the Tim Tebow Foundation, among other things.

“We are really excited about Tim coming to share with us,” Pat Ward, lead pastor at The Orchard, said.  “We are in the middle of a series of sermons on generosity from 1 Timothy 6 and thought he would be a great voice to add to the conversation.”

The Orchard occasionally hosts special guests in a conversational format.

“It creates a fun interaction and allows us to talk about a wide range of topics,” Ward said.  “I also think it allows for us to dig a little deeper into a person’s story and into their walk with Jesus.”

A few years ago, they had a visit from Oxford Mayor Pat Patterson and last year they hosted a conversation with former Ole Miss Chancellor Dan Jones.

“We are looking forward to hosting anyone who wants to come and hear Tim speak,” Ward said.  “Space will be limited so plan on arriving early, especially if you are checking your kids into our kids ministry.”

Prior to joining the SEC Network, the Heisman Trophy winner played three years in the NFL for the Denver Broncos, New York Jets and New England Patriots.

In 2011, Tebow was the first quarterback featured in ESPN’s “Year of the Quarterback” series. He later released “Through My Eyes,” which was named the No. 1 sports book of 2011 and the best-selling religion book of 2011.

Tebow grew up the son of missionaries, and even after moving to Florida as a child, he returned to the Philippines as a teenager — to spread God’s word, and do the Lord’s work, by serving the needy.

He carried that calling with him to the University of Florida, where in addition to leading the Gators to two national championships, and winning the Heisman Trophy in 2007, he also devoted himself to charity — raising money for pediatric cancer patients and disadvantaged children.

In 2010, his vision took shape in the Tim Tebow Foundation, which exists to bring Faith, Hope and Love to those needing a brighter day in their darkest hour of need.

The foundation fulfills this mission every day by making dreams come true for children with life-threatening illnesses, building Timmy’s Playrooms in children’s hospitals, providing life-changing surgeries to children of the Philippines through the Tebow CURE Hospital, sponsoring Night to Shine, a nationwide prom for people with special needs, providing care for orphans in four countries and adoption aid grants for families who choose to adopt an international child with special needs.

WHAT: A conversation with Tim Tebow

WHERE: The Orhcard, 295 Highway 7 North in Oxford

A kids ministry will be available for both services