Abbeville getting closer to natural gas 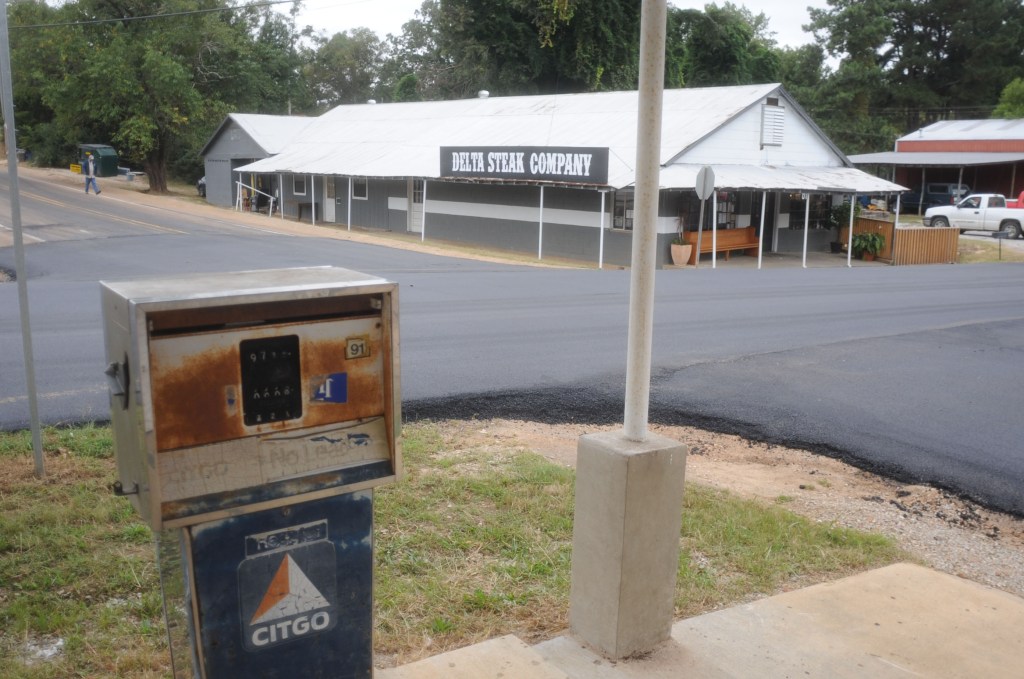 Bruce Newman Natural gas lines could go through the town of Abbeville and residents are urged to sign up in order to save on heating costs.

Abbeville residents are getting closer to the possibility of having natural gas to heat their homes, stoves, water and more.

Currently, 62 people have committed to paying a connection fee and having at least one continuous-use appliance powered by gas. CenterPoint Energy needs at least 100 residents to sign up to bring gas lines to town.

The connection fees decrease significantly when 135 households along the potential gas line route, which is from Roseburg, through Abbeville, and a strip down the highway, commit to the service.

Abbeville Mayor Scott Fricker said signatures have been gathered for months and he sees tremendous benefits to gas, despite the initial cost.

Other than electric, “the only source you have for heating your home now is propane, which is a volatile, non-Public Service Commission-regulated fuel,” he said. “It’s kind of like gasoline. It can jump 20, 30, 40, 50 cents or a dollar a gallon. It’s all over the charts.”

He said many residents stock up on propane in the summer because the price hikes in the winter months.

“It’s an economic issue,” he said. “You can book and do your propane, but it’s never as cheap as natural gas. You don’t have to pay for a tank of gas to sit there in the summer. It would be a great thing for the community.”

Fricker said the cost differences for monthly bills will be noticeable for residents.

It’s at least a $500,000 project to bring the gas lines through the area, and Fricker said the connection fees will help pay for the project.

Fricker said residents realize the benefits, but the area’s demographics may be a hindrance for the project.

“The only problem we have is there is so many elderly people in the community,” on fixed incomes. “You have to agree to a baseload appliance, something that uses gas continuously where they will have continuous gas throughout the year. If you have old stove or hot water heater, you have to get a new one to put it in your house.”

But, if 100 or 135 can be reached, it’s just the beginning of improved utilities for Lafayette County in the long term.

Fricker said the project will start a mile or so north of Winchester and loop, going north and south. However, once the core group gets a line going, CenterPoint can branch off east and west and bring gas to more areas of rural Lafayette County.

“In nearly everything we buy, we prize the ability to choose between different options and find the product that best suits our needs,” said Northern District Public Service Commissioner Brandon Presley. “It should be the same when it comes to how we heat our homes and cook our food. Natural gas is a steadily cheap and reliable source of energy, and I strongly encourage residents in Abbeville to take this opportunity to shop around.

“If enough of you and your neighbors decide to sign up for service, there are programs in place at the Commission that can help bring initial costs down.”

Toys for Tots gets ready