Hughes to resign as alderman 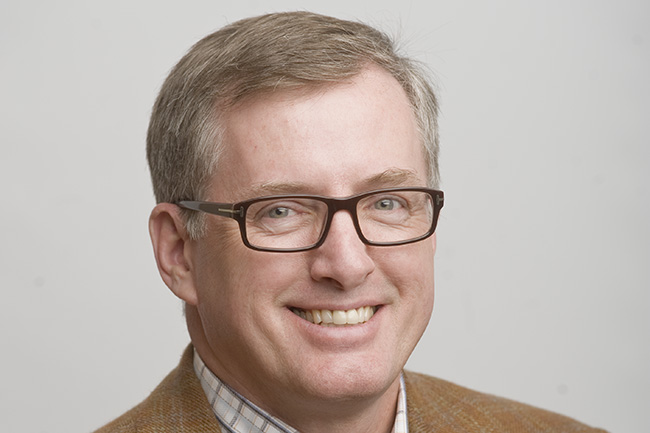 Ward 1 Alderman Jay Hughes will step down from his position as an Oxford official to begin a new journey where he will represent all of Oxford in the Mississippi House of Representatives.

In an email sent over the weekend, Hughes said he would resign as alderman Dec. 29, the day before he takes his new Oath of Office by retired Circuit Judge Henry Lackey as the District 12 House representative.

Hughes ousted incumbent Brad Mayo in the general election last week by taking more than 55 percent of the vote.

“Since I was elected as alderman for Ward 1, I have endeavored to be candid, transparent, and do what I thought was best for Ward 1 and Oxford,” Hughes

Hughes will take office as House representative on Jan. 5.

“I am now humbled and honored to have the opportunity to continue my public service to Oxford by presenting District 12 in Jackson,” Hughes said.

A special election will be held to fill the empty Ward 1 seat. Those living in Ward 1 who plan to run, must garner 50 signatures from Ward 1 voters by Jan. 26. The election will tentatively be held on Feb. 16 at the Oxford Conference Center from 7 a.m. to 7 p.m. The Board of Aldermen will vote on the date during their first meeting of 2016, on Jan. 5.

The last special election was held four years ago when Mayo, who was serving as the Ward VI alderman when he was elected to serve as the District 12 representative. Current Ward VI Alderman Jason Bailey won that election over opponent Katie Morrison.

“As I leave this rewarding position, I cannot take sole credit for anything,” Hughes said. “However, if you liked the music, I am proud to have been a member of the band. Oxford is truly an amazing place to call home. I am lucky I got to be a part of its direction for a few years.”