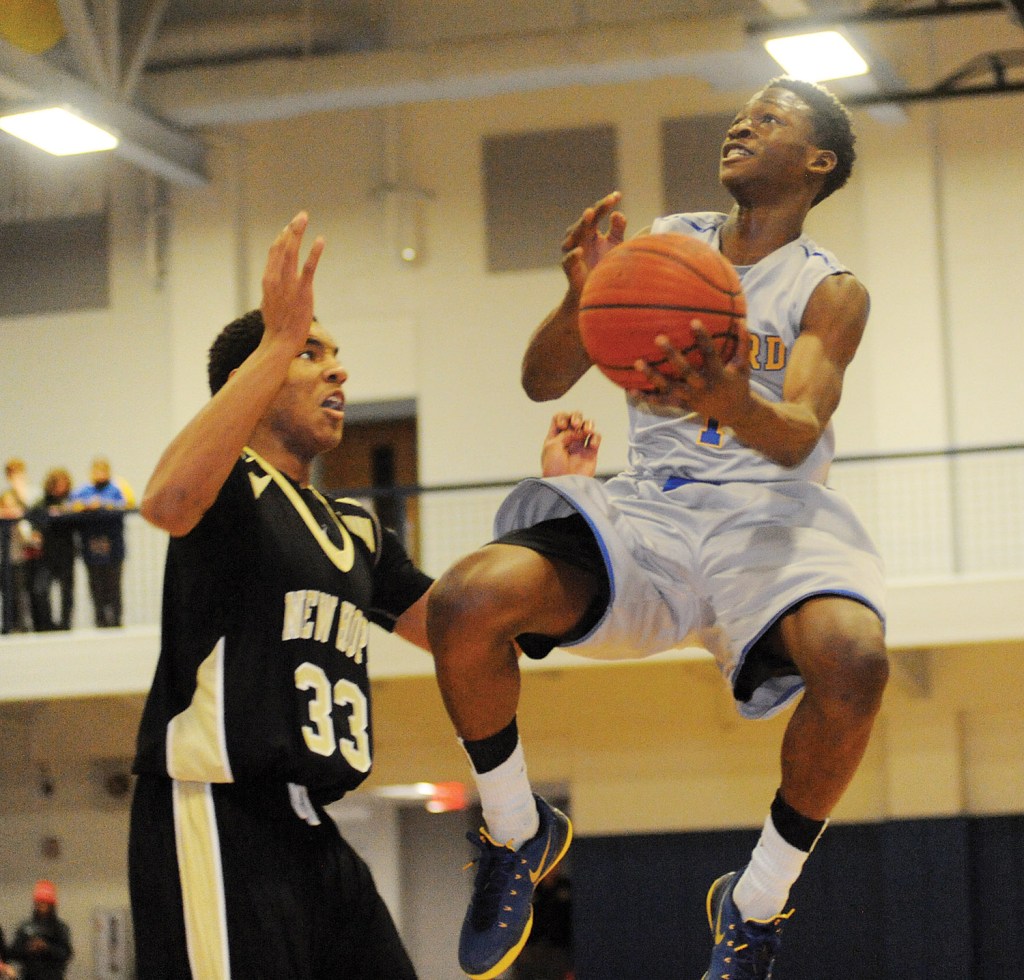 Drew Tyler has been doing everything he can to prepare his team for this moment.

Oxford’s veteran boys basketball coach will start his 19th season at the helm Tuesday against Calhoun City with a starting lineup that’s 80 percent new. Josh Gibbs, Cortez Jones, Shelby McEwen and David Dennis all graduated and took more than half (48.5) of the 74.3 points the Chargers averaged a game last season with them.

A team that was full of varsity experience a season ago is void of much of it 365 days later, something the Chargers can’t accumulate until games begin as they try to replace many of the pieces that helped them win 26 games along with the Region 2-5A tournament and advance to the quarterfinals of the MHSAA Class 5A playoffs a season ago.

The piece Oxford has back is a significant one is guard Jarkel Joiner, who led the Chargers in scoring last season at 14.7 points per game and averaged four assists, second-most on the team. The rising 6-foot-1 junior is already drawing the attention of major colleges and may be “one of the best basketball players I’ve ever had on the least experienced team I’ve ever had,” Tyler said.

But Joiner will need some help.

Junior Terry Williams, a transfer from South Panola, will start alongside Joiner to “definitely anchor down our guard spots right now” as interchangeable parts at the point and off the ball, Tyler said. Senior Christopher Sandroni and transfer Will Hopkins, who moved in from Vestavia Hills in Birmingham, Alabama, will compete for minutes at the third guard spot with forwards KeMichael Coleman and Cole Cromwell holding down the interior for the time being.

D.K. Metcalf, Will Swindoll and Hiram Wadlington are some the pieces Oxford will add once the season is over for the Chargers’ football team.

“It’s just one of those things where somebody else is going to have to pick up the slack throughout the opponents and coming into district play when they really scout you and they’ve already played you once,” Tyler said. “But we’ve known that, and I’ve tried to help him prepare for that.”

As the Chargers take time to figure out which of their cast members will be able to offer that offensive support, the defense will have to be on point to keep Oxford in games, a facet Tyler said has been the focal point during practice after last year’s team allowed just 56 points per game.

“We’re trying to maximize every offensive possession, but to really accomplish what we’ve got to throughout four quarters, we’ve got to really lock down and play some of the best defense that we’ve ever played,” Tyler said.

The season, at least early on, will be a feeling-out process for everyone involved.

“We’re going to have to stay injury-free, which is tough to do for a 5A season, and we’ll have to go through some growing pains and mature from it,” Tyler said. “Hopefully maybe I think we’re under the radar. I don’t even think we’re on people’s radar, so hopefully we can use that to our advantage and sneak up on some people.”