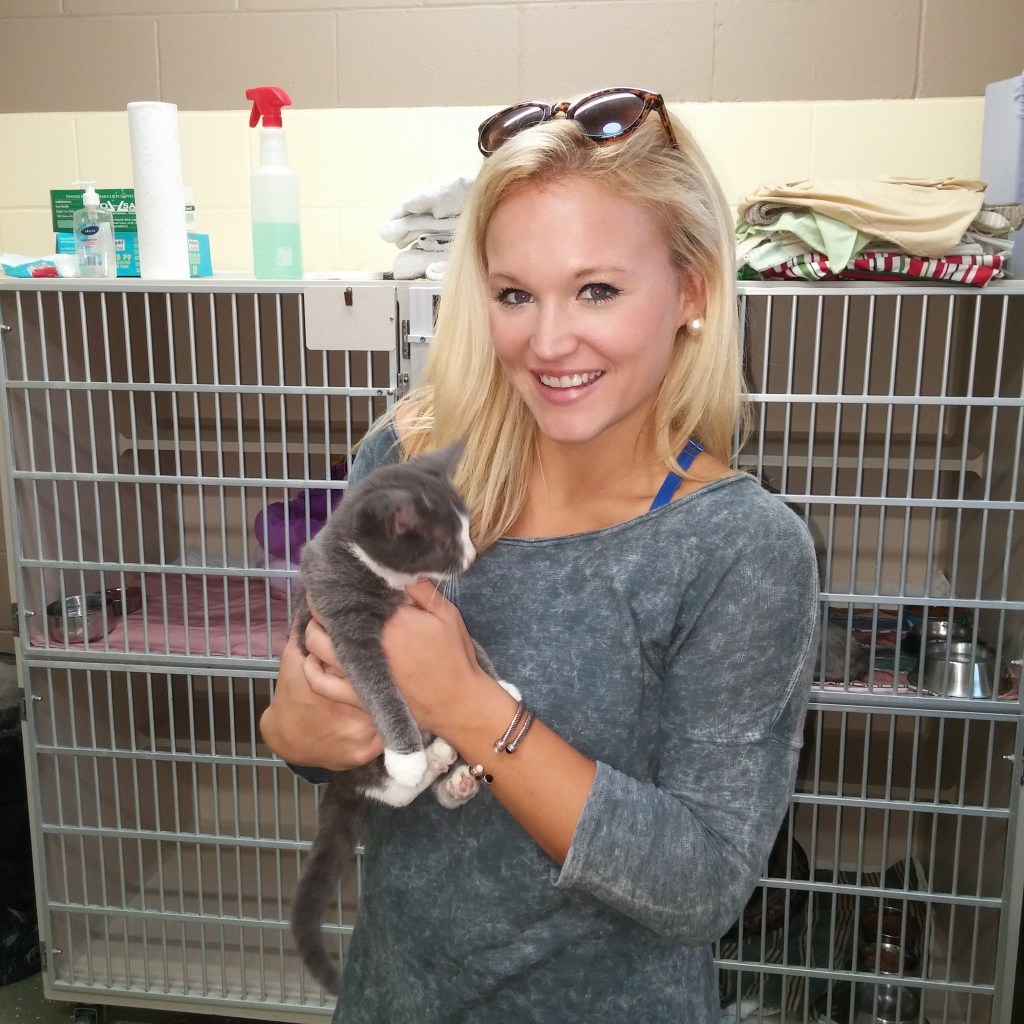 Morgan said a volunteer is “someone who gives up their time and pursues better opportunities for a cause or program, rather than putting themselves first.”

Indiana native Jenn Petermann, 43, has been the executive director of OLHS for more than two years. She manages workers and volunteers, the animals that come into the facility, animal adoptions and more.

“Giving of yourself, selflessly” is how she defines the way volunteers should be when working with any organization.

According to the American Society for the Prevention of Cruelty to Animals, about 7.6 million animals enter animal shelters nationwide every year.

Records from ASPCA indicate there are about 13,600 community animals shelters nationwide that are independent and have no national organization monitoring them.

OLHS is one of those community animal shelters and is located at 413 McElroy Drive. The facility accepts, shelters and cares for about 4,500 animals each year, including cats, dogs, pigs, reptiles and more.