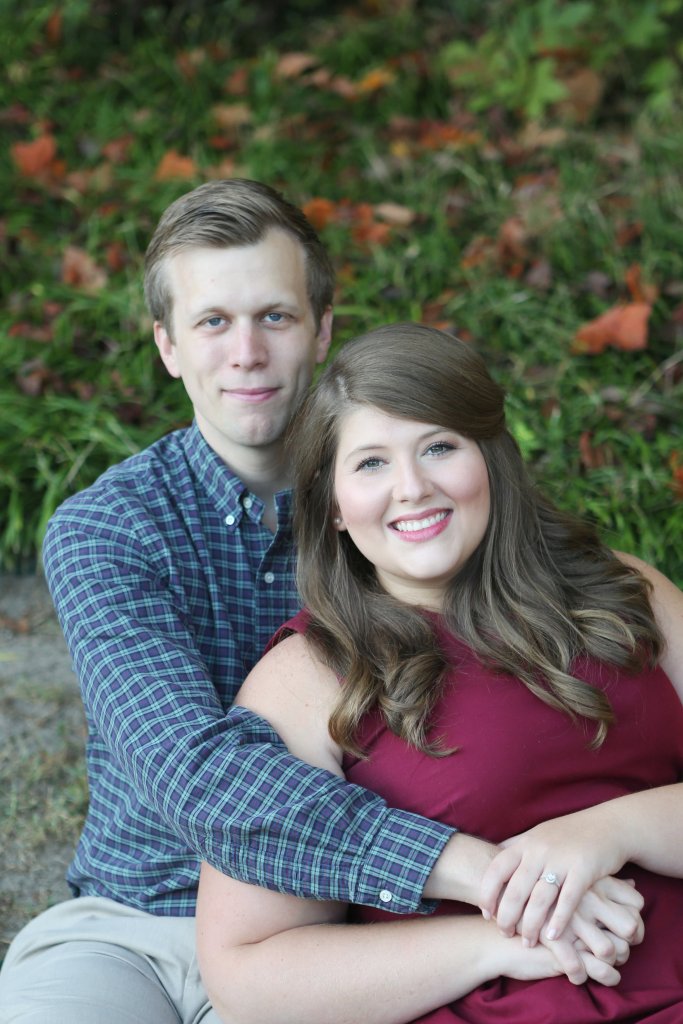 Sidney and Cindy Seal of Brandon and Steven and Zina Bass of Madison announce the engagement and upcoming marriage of their daughter, Audrey Elizabeth Seal of Oxford, to Thomas Jefferson Pritchard III of Oxford, son of Mary Pritchard of Ridgeland.

The couple will exchange vows on June 18, 2016, at Oxford University Methodist Church in Oxford.

A 2007 graduate of Terry High School, she earned a Bachelor of Arts in elementary education from the University of Mississippi in 2011, and is completing her Masters in Educational Leadership at her alma matter. She currently works as a teacher for the Oxford School District.

He graduated in 2006 from Ridgeland High School, and in 2010 he graduated from Mississippi State University with a Bachelor of Arts degree in communications with an emphasis in public relations. He currently works at Nextgear Solutions.