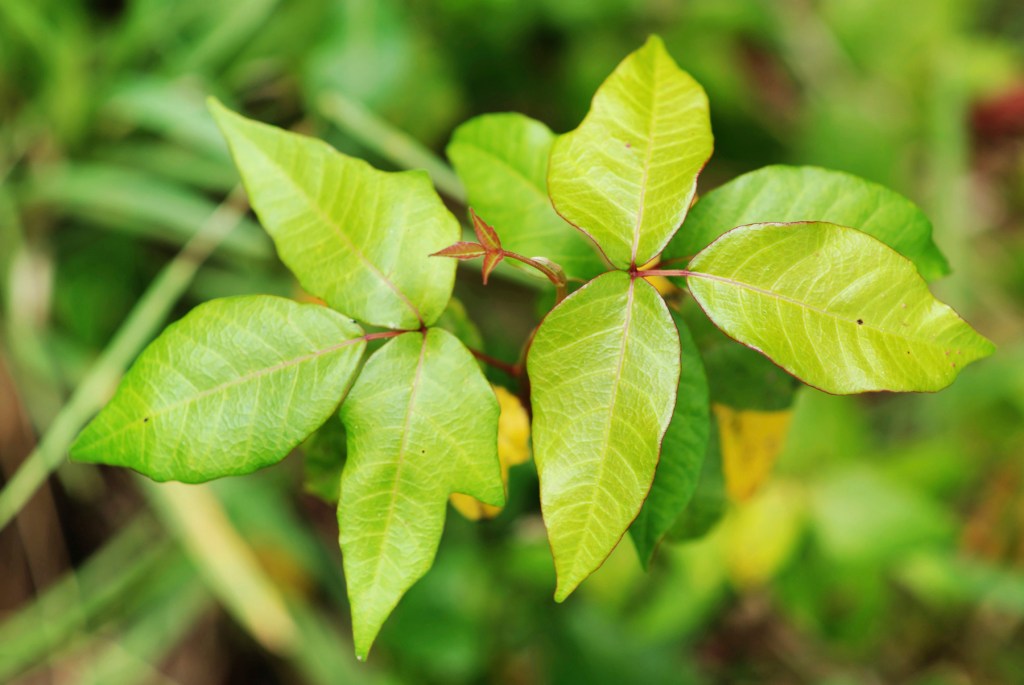 Leaves of three, let it be ... until a shot is created and you are a bit safer.

Hapten Sciences Inc., a privately held biotechnology company, will soon conduct a Phase I clinical trial of its lead product candidate, a compound based on research conducted at the University of Mississippi and ElSohly Laboratories that could prevent contact dermatitis due to exposure to poison ivy, oak and sumac.

The company obtained a worldwide, exclusive license for the technology from UM, submitted an Investigational New Drug application to the Food and Drug Administration, and is now able to initiate dosing of the compound, PDC-APB, in healthy volunteers.

“Since company inception, Hapten Sciences has pursued an aggressive and efficient development timeline,” said Raymond J. Hage Jr., Hapten Sciences chief executive officer. “We are enthusiastic that we are able to begin clinical development of a first-in-class compound that can potentially prevent contact dermatitis, associated medical treatments and lost time at work.”

Mahmoud ElSohly, research professor in the UM School of Pharmacy’s Research Institute of Pharmaceutical Sciences and professor of pharmaceutics, Khalid Ashfaq, principal research scientist II at the School of Pharmacy, and Waseem Gul, associate director of research at ElSohly Laboratories, initially developed the technology and provided support during preclinical development.

“This is a very exciting development in the potential prevention of a very serious allergic reaction,” ElSohly said. “My colleagues and I are thrilled to be a part of this groundbreaking clinical trial.”

The trial will be a randomized, double-blind, placebo-controlled study of single ascending doses and is intended to determine the safety and tolerability of PDC-APB. Hapten Sciences also is planning a multiple ascending dose study in individuals that are sensitive to poison ivy. The studies are slated for 2016.

According to the Centers for Disease Control and Prevention, allergic contact dermatitis is the single most common plant dermatitis in North America. Individuals at greatest risk for significant morbidity include those who face significant job related exposure (e.g., foresters, firefighters and farmers) and children who often become sensitized in early childhood.

“The studies will provide key data on safety and tolerability after one and multiple doses,” Hage said. “In addition, the company will collect information on biological activity in preventing contact dermatitis. We would like to thank Mahmoud ElSohly, his colleagues at UM and the ElSohly Laboratories team for their work.”