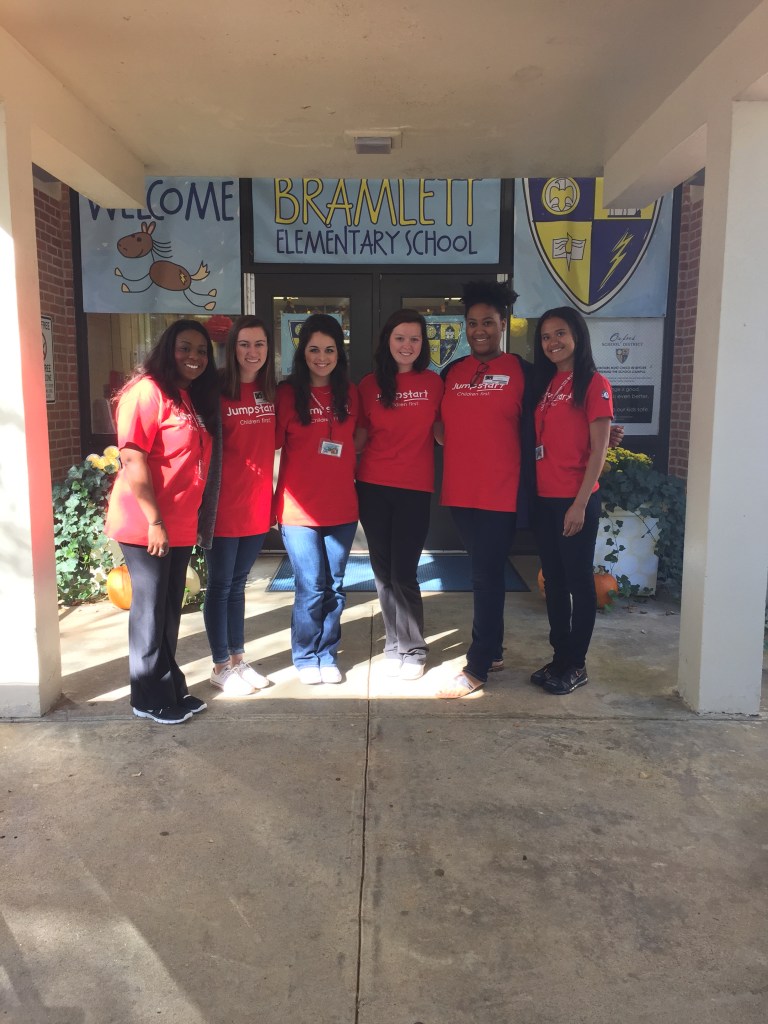 Exceeding expectations and raising the bar for community service is not an easy task for a full-time student, but Kenedi Hobson has done just that.

Hobson was named the University of Mississippi’s College Cops member of the month for November.

“The thing I enjoy most about College Corps is seeing the progress that we make in children,” said the University of Mississippi senior majoring in communicative sciences and disorders.

Hobson has spent numerous hours volunteering in a program called JumpStart through College Corps. The program helps kindergarten students advance in their reading and writing skills.

Hobson volunteers in a classroom at Bramlett Elementary School in Oxford where she is the team leader. She is there for around 10 hours per week to honor her 300-hour service commitment.

“Oftentimes I come into a classroom at the beginning of the year and see children who cannot spell and write their names,” Hobson said. “At the closing of the program, all of the children know so much more than they began with. Furthermore, they are excited about learning because JumpStart makes it a fun learning environment.

Olivia Pasterchick teaches literacy at Ole Miss in addition to being Hobson’s direct manager for the past two years. She provides the training for the JumpStart Corps members and team leaders as well as observes and provides feedback for their JumpStart session implementation.

“After watching Kenedi in the classroom, it was obvious that she is a natural working with children,” Pasterchick said. “In addition to working hard to be prepared and ready to implement sessions, Kenedi has a good rapport with all of the children she interacts with.”

Pasterchick said Hobson is always punctual and goes the extra mile in taking on responsibilities.

“Her heart is truly invested in the program … she is a model JumpStart Corps member,” Pasterchick said

Meredith said she had just enough money to live on for two months. She was in a hurry to find a job quick. She used her background with College Corps volunteering to make her stand out as a job candidate.

“Stemming from my experience with volunteerism, I knew I wanted to work in the nonprofit sector,” Meredith said. “College Corps certainly made my resume stand out.”

Meredith said a key aspect in her success has been due to her two years with College Corps and her 600 plus hours she personally dedicated to community service.

Hobson is a second-year member, but the program she is involved with still continues to impact how she views the importance to what she is accomplishing.

“I believe a successful childhood has the potential to create successful futures,” Hobson said. 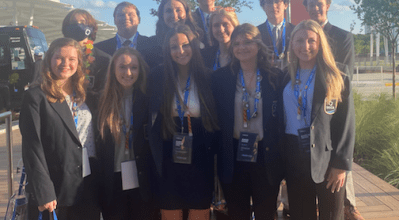 UM’s Engineers Without Borders serves a need in West…