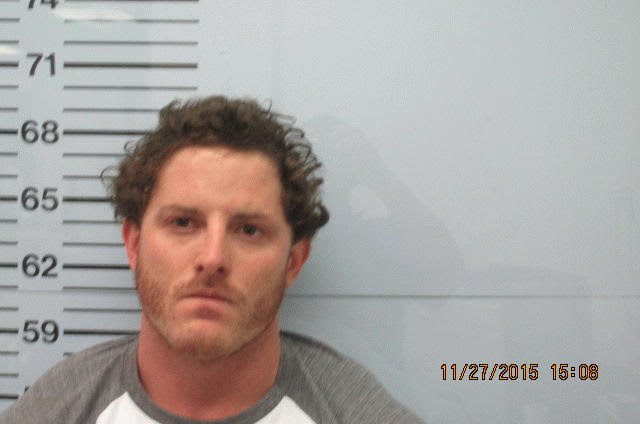 A Leland man was arrested on Thanksgiving Day after allegedly attempting to suffocate his girlfriend.

The Oxford Police Department said Tuesday that officers took a report Nov. 26 about the assault, which allegedly involved Morgan suffocating a woman with a pillow and choking her with his hand.